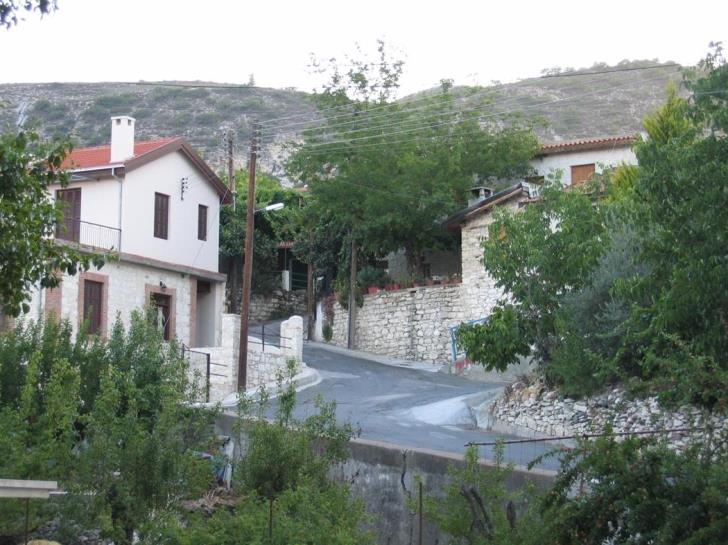 Investors have amended their proposal to build a hotel and five villas in the Pera Pedi area and the environmental impact study of the proposed project will be discussed on July 16, Phileleftheros reports.

The initial proposal was turned down by the Environment Service in March saying it did not satisfy the requirements of sustainable development and would damage biodiversity long term.

It was also very close to Pera Pedi dam, which is close to the Kouri dam protected area.

Phileleftheros said the revised plan is for a €55 project that will include a 96 room hotel, a spa centre and five holiday villas.

It will be built on private land in the Milies and Fterikoudi area, not far from Myllomeri waterfalls and the Milies bridge which the Antiquities Department plans to declare an ancient monument.

Under the revised proposal, the development will not encroach on the protected area, and the hotel itself will be much smaller than initially planned.

Under the study, the hotel will create 130 permanent position, while another 45 will be employed at the spa.