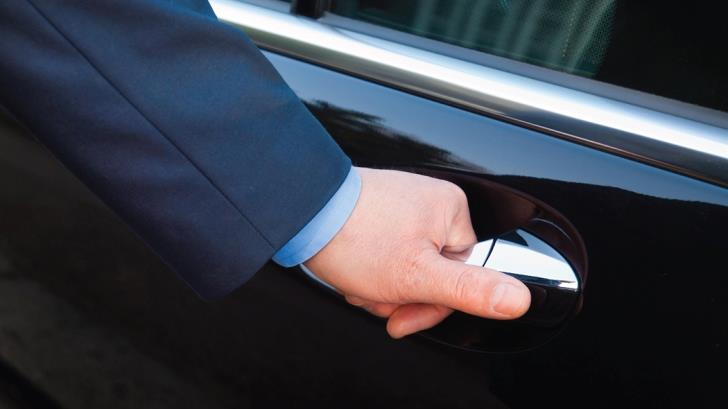 The new presidential limousine cost €258,850  — cheaper than the previous one which cost €291,000 and has now been partly ‘retired’ with 200,000 kilometres on the clock, philenews reports citing a reply given by Transport Minister Vassiliki Anatasiadou to a question submitted by Greens MP Yioros Perdikis.

The €258,580 price tag on the new limousine does not include VAT, but it does include four extra tyres.

The maintenance cost for the new limo is €36,000 over six years plus VAT. This includes service and repairs as well as spare parts except the tyres.

The Transport Minister said that maintenance costs of the old limo, excluding the tyres, were €138,654 in the past five years.

The old limo will be used for official visitors to Cyprus.