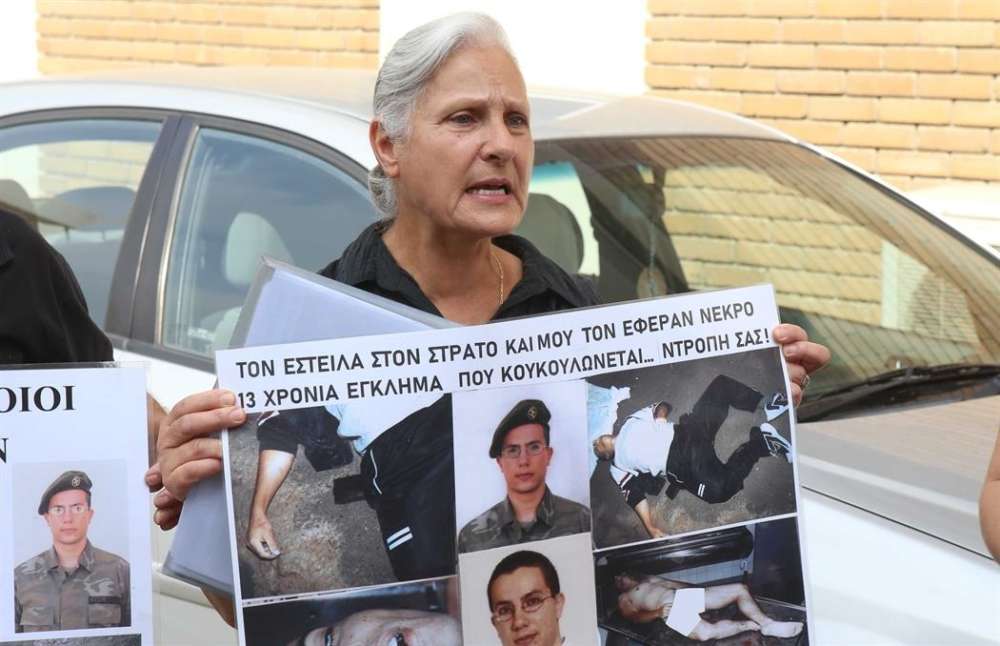 Fifteen years after the mysterious death of a 26-year-old Greek Cypriot soldier a new post mortem examination is to take place on Thursday at the demand of the distraught family.

Thanasis Nicolaou’s family never believed he had committed suicide as was insinuated by army and police authorities at the time of his death. The family believes he was beaten to death and then thrown off the bridge where his body was subsequently found, not far from his parked car.

His remains will be exhumed on Thursday in the presence of professor and former head of the Athens Forensic Medicine Service, Filippos Koutsaftis and Greek medical examiner Socrates Tsantiris.  This will take place at the cemetery of Agia Fyla, Limassol, according to Philenews.

The process of exhumation owill also be carried in the presence of Cypriot state medical examiners Sophocles Sophocleous and Nikolas Charalambous and independent coroner  Marios Matsakis whose presence was requested by the family.

Limassol Crime Investigation Division investigators are also to be in attendance, the daily also said. The bones will be transferred to the morgue of the Limassol General Hospital where they will be examined by the Greek medical examiners.

Earlier this month, Limassol district court had issued an order for the new post mortem after the family requested that this is carried out by a coroner and anthropologist hired by them.

The death inquest was then examined by a second investigator who concluded that Nicolaou had passed away due to wounds caused by a fall, thereby excluding any criminal act. After the second inquest, the case was archived.