New positions in the public sector 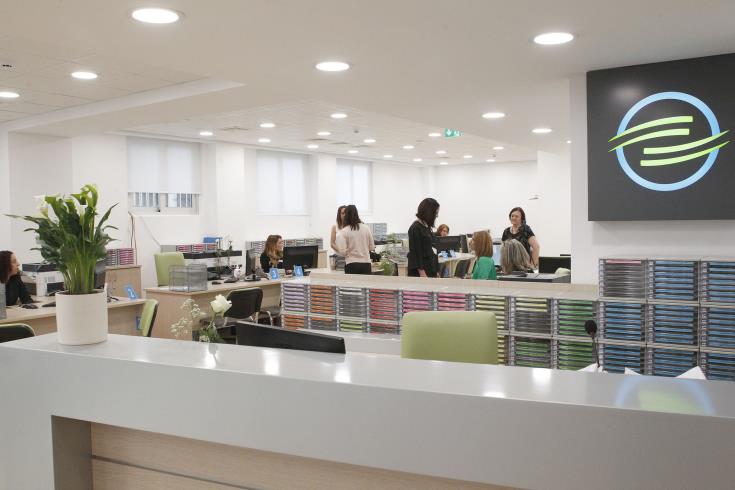 It’s raining jobs in the public sector of Cyprus with two municipalities looking for new staff along with various government departments including the Press and Information Office and the House of Representatives.

Specifically, the Municipality of Strovolos has a vacant position for a librarian to manage, organise, plan and develop the Municipal Library. The candidate will also be responsible for the selection, evaluation of bids, purchase and delivery of books, newspapers, magazines and other audiovisual material.

Applications should be submitted to the Municipality no later than September 30. At the same time, the Municipality of Latsia is looking for a treasurer – a first appointment position. The treasurer will be responsible for the organisation, administration, oversight and effective operation of the municipality’s financial services, drafting of budgets and their prompt submission before the municipal secretary.

Candidates for this position will take both a written and oral examination with a 50-50 percent of weighing factor. The written examination will include administrative proficiency tests, as well as specific subjects upon which a candidate should elaborate. The Latsia Municipality is also seeking to hire a traffic officer, a position which is also of first appointment.

The Limassol Water Board now has a vacancy for Head of Technical Services (first appointment) with the deadline for applications being October 18. At the same time, there are three vacant positions at the Secretariat of parliamentary committees of the House of Representatives. Applications should be submitted by October 4.

There are also two vacant positions for officers at the Office of the Commissioner for State Aid Control. This is a first appointment position and applications should be submitted by October 4.

Moreover, there are four vacant positions for officers at the Press and Information Office. Again, this is a first appointment position. Seven positions for ambulance rescue crews for the needs of the Ambulance Service at the State Health Service are also now open.