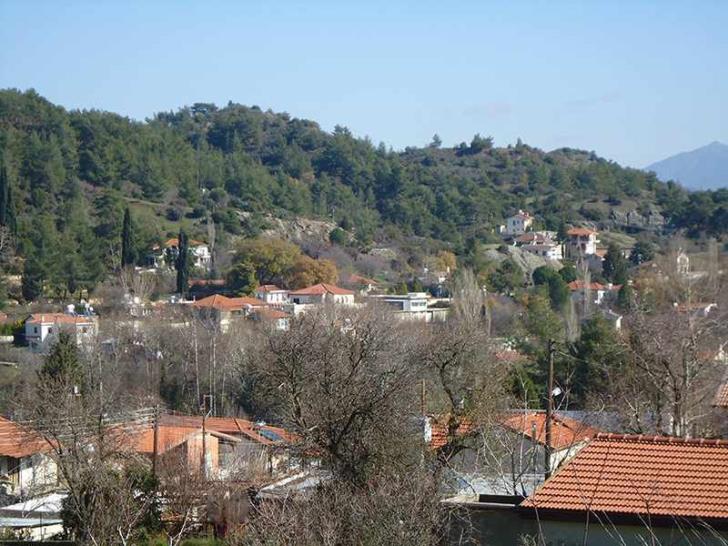 The Environmental Authority will on Tuesday examine a revised application to build and operate a hotel and tourist villas in Para Pedi in the Limassol district, Phileleftheros reported on Saturday.

An earlier application by the same company Parnitha Development was rejected on environmental grounds, primarily because of risks to Kouris dam. The issue also took on a political hue as the proposed site neighbours on a piece of land belonging to President Nicos Anastasiades.

The estimated €55m investment provides for a hotel and other facilities which are expected to create 175 jobs. Under the revised application, the land on which the proposed development will be built is about 20% smaller than in the initial application. Moreover, it was decided to build a three rather than a five star hotel with 96 rather than 168 rooms.

There is also a difference in the number of trees on the plot – with the initial proposal referring to 4,198 and the second to 2,752.

An estimated 1,611 trees will be cut (compared to 2,114 in the first proposal). It is noted that 362 trees will be removed to create anti-fire zones with fruit trees and vines.

It is also proposed to plant 1,700 square metres of law and 8,500 decorative bushes, plants and trees in the garden including, on landscaped roof of the main building of the hotel. Another 1,800 to 2,000 endemic vines, 344 fruit trees and 1,1120 endemic trees will be planted.

Road access will be through a private road network from the west and east side. Most of the operations of the project will be on the west side of the plot, at a greater distance from the state forest and Pera Pedi dam.

The project’s consultants main aim is to minimise the possibility of polluting surface and underground water in the area by collecting and managing drains and collecting and treating domestic water waste.

The proposed plan has already been discussed at Pera Pedi as part of a public consultation where queries were raised as regards the consumption of water, the employment of locals in the construction and operation of the project and the maintenance and repair of the road network.

Participants were briefed about the masterplan and the environmental impact as well as the main changes in the project. They were also briefed on the measures taken to avert surface water being affected so as to ensure treated water or liquid waste is not deposited or does not leak into the streams or Kryos river

The basic priority of the consultants was to eliminate the possibility  of affecting water that ends up in Kouris dam.

By In Cyprus
Previous articleCampus siege nears end as Hong Kong gears up for election
Next articlePresident travels Sunday to Berlin for tripartite meeting with UNSG, T/C leader