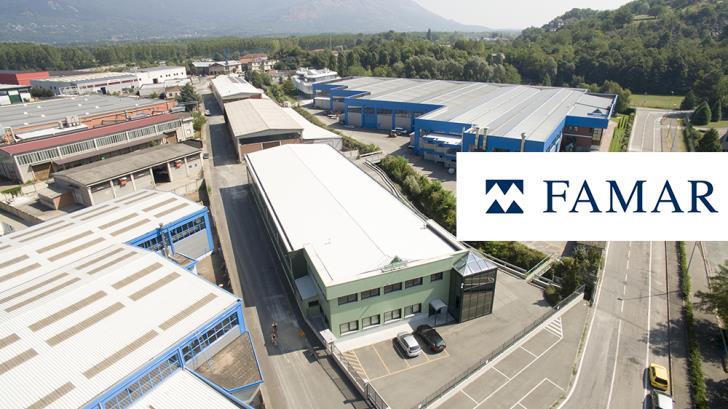 Not everything has been frozen because of coronavirus since a major deal was signed and sealed last Friday concerning the takeover of Famar – one of Greece’s biggest pharmaceutical companies.

Insider was informed that Cyprus-based Elements Capital Partners and US-based York Capital have taken over Famar, which originally belonged to Marinopoulos Group, at the price of €30-40 million.

Elements and York have now activities of Famar in Greece, Italy and Spain under their control.  Famar’s three factories in France and production units in Canada and Holland are under the control of France’s Delpharm since November 18, 2019.

This is the first move in the Greek market by Elements President Savvas Liasis. Negotiations to seal the deal were ongoing since June. The new owners believe the company has great potential since it is very well established and a leader in the global pharmaceutical industry with a steady and loyal clientele.

They are also hopeful that the simplification of the ownership will make the company’s prospects even more positive. The new owners aim to free the company from debt, raise new capital and fill the gap of previous years. The first move is to pay back suppliers and start once again a healthy relationship with customers.

American Pillarstone – a KKR subsidiary – had taken over Famar from Greek banks which were restructuring the group’s debts following the collapse of numerous Marinopoulos companies.

Elements has made significant investments in recent years, mainly in cases where large groups required debt restructuring both in Cyprus and Greece but also within the wider region.

A latest development is the takeover of Limassol’s Londa Hotel by the Elements-York joint venture.