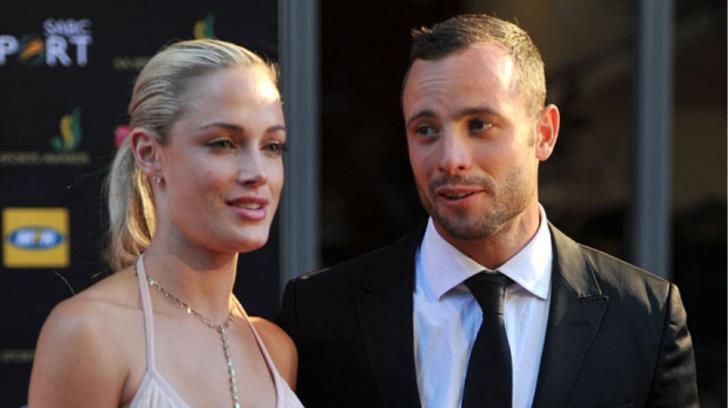 A new documentary into Reeva Steenkamp’s murder has been slammed by her family for showing graphic images of her corpse.

More, specifically, the four-part series called ‘Pistorius’ reveals graphic pictures of the 29-year-old’s body lying on the floor of a bloodstained bathroom after she was shot dead.

Reeva’s sister Simone Cowburn has raised concerns over how producers got hold of the police photographs and the impact it’s had on her parents.

She told the MailOnline: ‘My question is how did these documentary people get their hands on police photographs of my sister’s body? My parents are not young at all. I am worried this will have a terrible effect on them. My father has been really unwell recently and has heart problems. I spend a lot of time shielding my parents from what is on the internet about Reeva. We don’t need pictures of her blood stains to be seen at all after such a long time.’

Producer Sean Richard, who wrote the documentary, said his team ‘set out to tell the story as objectively as possible’.

The new documentary also reveals for the first time that Pistorius received a mysterious picture message shortly before the murder raising questions over whether this sparked a row between the pair.

In November 2017, Pistorious had his jail sentence increased to 13 years and five months.