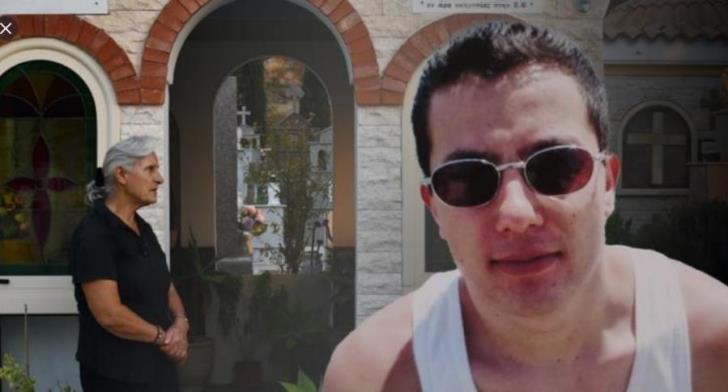 Limassol District Court on Friday is expected to issue a new order allowing a different specialised doctor in Athens to examine further a bone of a Greek Cypriot soldier whose cause of death in 2005 is still disputed.

The one in charge had to withdraw because of health reasons, Philenews reports.

The family of Thanasis Nicolaou are fighting for years to prove the death of the then 26-year-old soldier was not a suicide as insinuated at the time by the army and police authorities.

They believe he was bullied, beaten to death and then thrown off the bridge of Alassa in Nicosia where his body was subsequently found, not far from his parked car.

Late in December, the local court had allowed the transfer of part of Nicolaou’s remains to Greece for specialised lab tests.

Earlier in December, additional tests on some of the bones were requested by professor and former head of the Athens Forensic Medicine Service Filippos Koutsaftis who had come to Cyprus at the family’s request.

The initial examination of the soldier’s exhumed remains took place at the morgue of Nicosia General Hospital.

A court order, approved by the attorney general’s office, paved the way in December for the exhumation of his bones and for a new post mortem examination to take place. This time, by coroners assigned by both the state and the distraught family.