Shopkeepers in Paphos centre propose staying open in the evening 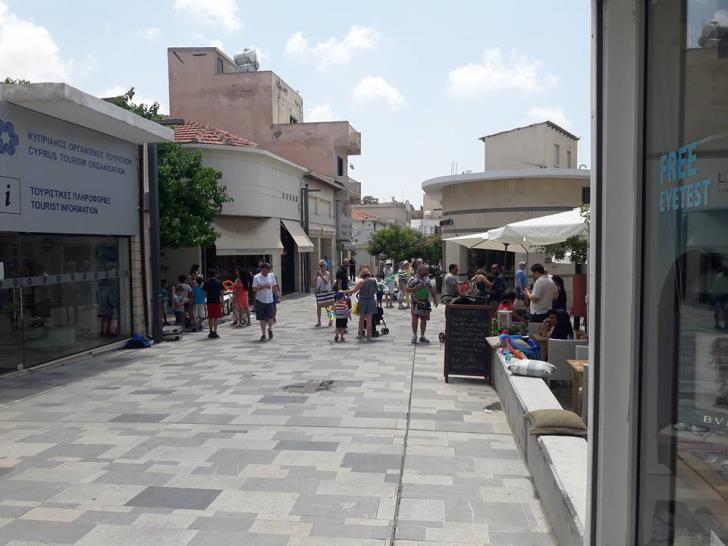 The possibility of more flexible opening hours has been proposed by local shopkeepers in the renovated shopping centre of coastal Paphos, according to Philenews.

They believe that retail stores should take advantage of the substantial increase in traffic in the area’s restaurants and leisure centres during evening hours.

This flexible opening hours prospect seems to be preferred by almost all shopkeepers there, especially by those Archbishop Makarios, Paphou Chrysanthou and Nicodemou Mylona streets.

The shopkeepers argue that it is pointless for them to keep operating on a conventional opening hours schedule since the shopping centre is practically “dead” during that time.

Shopkeepers promoting this new prospect pointed out that until now the issue did not come on the table either due to trade unions or due to most businesses in the area being family-run. Therefore, many of them did not want to sacrifice personal and family time for such reasons.

Additionally, they argue that the gap in economic activity between retailers and leisure centres in the newly redeveloped Paphos shopping centre is huge these days.

And that it is a pity that shops are barely scraping by while food and beverage businesses are thriving especially during night time.

By In Cyprus
Previous articleIndoor cinemas to reopen on Thursday, September 17
Next articleCovid-19 fatality rate in Cyprus at 1.9%