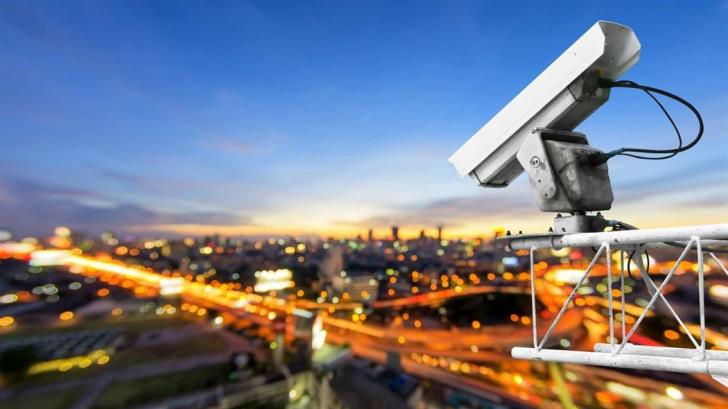 The first eight traffic cameras of the island’s new network will be operational from next October and not in June as originally planned.

The government has signed an agreement with US-based Conduent State and Local Solutions Inc which submitted the final plan earlier this month, Philenews reports.

However, approval of the plan from the Department of Electromechanical Services is expected by the end of the month.

As well as for speeding with another 20 mobile units to be deployed by the police during targeted campaigns or in rural areas.

Cameras will be used to detect traffic violations, from speeding and running a red light, to talking on the phone whilst driving and not wearing a seatbelt.

The project is to be conducted in three phases – the Pilot one is expected to be completed within 6 months of signing the contract.