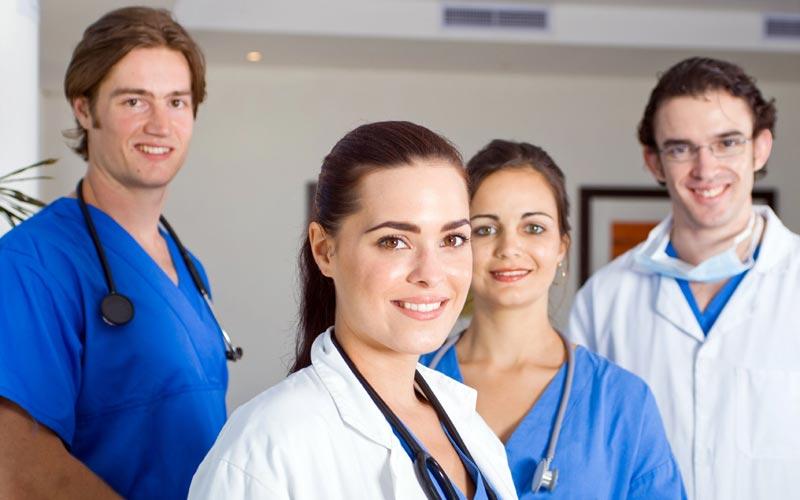 A new round of talks is to begin between unions and administrations of semi-governmental organisations and municipalities in Cyprus following Cabinet’s recent decision to alter the nature of health funds.

Under last week’s decision, a supplementary health fund for workers in the wider public sector was approved allowing them to keep their private insurance after the full implementation of the General Healthcare Scheme (Gesy).

Each organisation and municipality now will have to carry their own negotiations since existing health schemes differ from one another, insiders told Phileleftheros.

Workers at semi-governmental organisations do not intend to contribute more than they currently do to existing health funds, insiders said.

In the case of organisations where the employer’s contribution is more than 2.90%, the contribution to Gesy as of March 2020 is exactly this percentage. And the remaining contribution which currently goes to each organisation’s different heath fund will now be going to the Supplementary Benefits Fund.

For example, contribution to the health fund of the Electricity Authority of Cyprus now stands at 5.9% of gross salaries of employees and retirees.

Following the Cabinet’s decision, the employer will pay 2.9% for Gesy and the remaining 3% will end up in the new Fund to be created.

At Cyta, the employer’s contribution to the health fund is 5.75% and the arrangement is that the Authority will be paying 2.9% to Gesy and the remaining 2.85% to the Supplementary Benefits Fund.

In organisations where the employer’s contribution to the health fund is now below 2.90%, these employees will not be included in the supplementary fund so as not to increase costs.

Also, organizations that have contracts with insurance companies will have services provided by Gesy deducted from them. And their contribution will be based on the supplementary benefits covered by the new fund.

Even though employees in the wider public sector have not been officially informed by the government as yet, they have already expressed satisfaction.