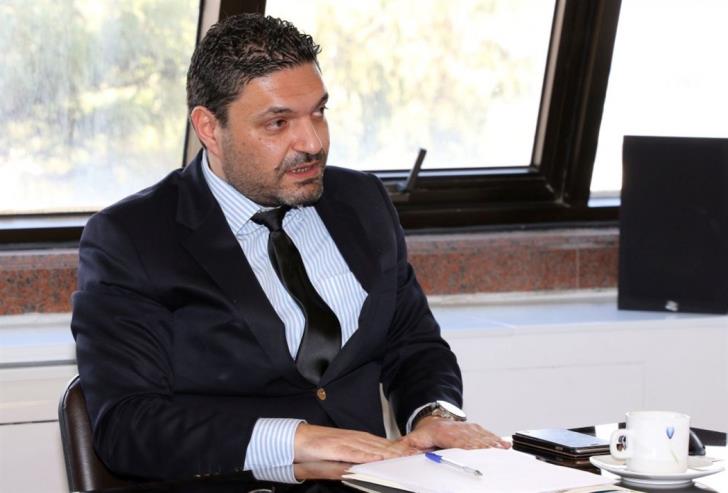 The Interior and Foreign Ministries will soon announce measures to boost controls along the Green Line, Interior Minister Constantinos Petrides said on Sunday.

Describing the 300 km Green Line as “a black hole,” Petrides described the issue of migration as “a developing crisis for Cyprus,” noting that most of the irregular immigrants in Cyprus pass through the occupied areas to the government-controlled areas of the island.

“This is a black hole, an anomaly created due to the occupation of Cyprus,” Petrides said, noting that the Cypriot authorities have raised the issue with the European Union.

“Our aim is to exclude some categories of third country nationals from crossing the line to ensure that the Green Line regulation is implemented to serve its purpose, to facilitate the crossings of Cypriots, Greek Cypriots and Turkish Cypriots, and will not be abused by irregular immigrants or irregular immigrant networks,” Petrides added.

Replying to questions, Petrides reiterated that the EU bears responsibility for the migration crisis, noting that member states situated at the EU border such as Cyprus shoulder the burden of the migration flows while there is no solidarity from other member states, adding that there should be a policy change as regards the returns of irregular migrants.

Asylum applications in 2019 reached 7,812 in Cyprus, registering an increase of over 130% in comparison to the already high influx of 2018, while according to the available data of Eurostat and EASO, for the third year in a row, Cyprus remains the top receiving member state per capita.