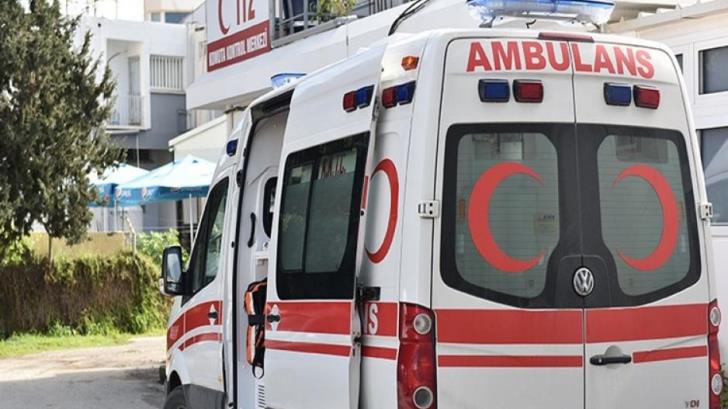 Mandatory quarantining for those who travel to the occupied areas will be extended until October 1 (included) whilst until then bars, which were allowed to operate conditionally, will be closed it was announced on Monday.

According to Turkish press today, the Infectious Diseases Committee of the “Ministry of Health”, after examining the latest data, also prohibits the distribution of election material because it increases the risk of spreading the virus.

Additionally, stricter and more frequent checks of taverns, restaurants and betting shops in operation must be carried out by the “municipalities”.

Yesterday in the occupied areas 6 new coronavirus cases were detected out of 1,150 tests carried out.

– One person was recently arrived from abroad and the remaining 5 were contacts of already confirmed cases currently quarantined.

– After several days, no domestic cases were recorded yesterday.

– Based on yesterdays data the total number of confirmed cases in the occupied north is now 700.

– 268 people are currently being treated for the virus whilst 22 are quarantined in hotels.