New mayors to receive salaries equal to that of deputies 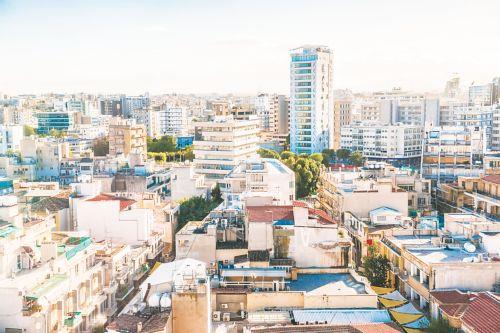 This kind of salary is today received by the Mayors of the old four municipalities as well as the mayor of Strovolos.

For the rest of the municipalities, the following is valid:

By gavriella
Previous articleRoads to Troodos are slippery; open only to 4WD and vehicles with snow chains
Next articleFitch affirms Bank of Cyprus’ long term rating at B-