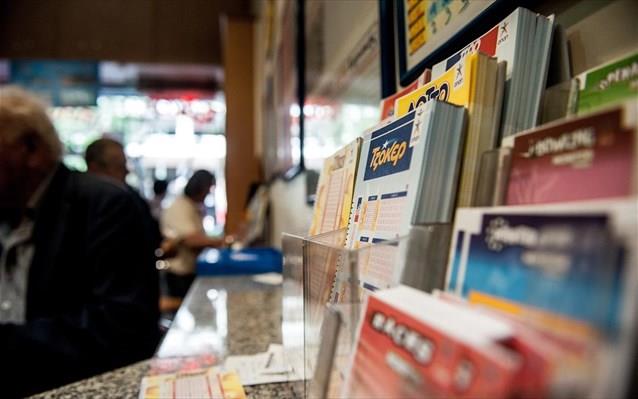 The House of Representatives has voted to reform the framework regulating sports betting, in order to comply with EU law requirements and to protect citizens from possible risks through strict regulations , as well as the establishment of appropriate control and supervisory mechanisms.

The adoption of the law was deemed necessary after a letter of formal notice from the European Commission, concerning an infringement related to lack of equal treatment of OPAP (Greek Organisation of Football Prognostics) compared to other betting operators: OPAP is exempt from the scope of the national legislation regulating betting by means of a transnational agreement between Greece and Cyprus.

According to the report of the Parliamentary Committee on Finance to the House of Representatives, the aim of the bill is to replace the “Intergovernmental Agreement between the Hellenic Republic and the Government of the Republic of Cyprus on the conditions for the organization, operation, conduct and management of games operated by OPAP in Cyprus with a new regulatory framework, which, under certain terms and conditions, will provide an operator with the right to run bookmaking. The provider will be subject to strict regulatory control and supervision.’

The provider will pay a gambling taxto the Republic .The amount of the tax is set at twenty-two and a half percent (22.5%) of the provider’s gross profit for each accounting period.