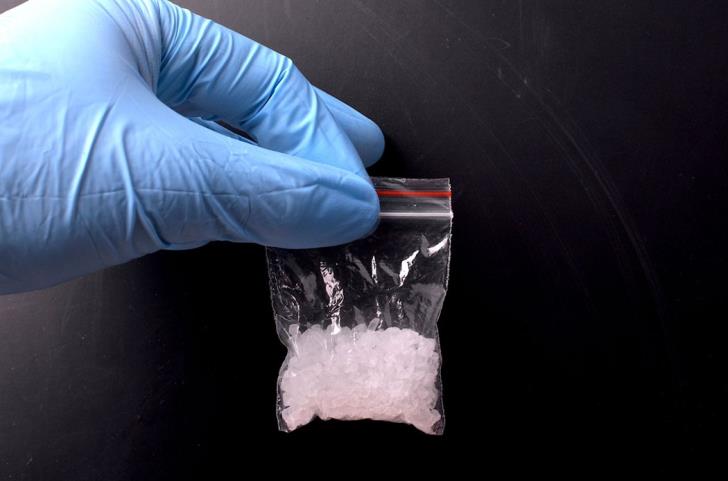 Two Syrian men and a Greek Cypriot woman have been arrested after Limassol drug squad  on Wednesday evening raided a new large-scale methamphetamine production laboratory in the coastal city.

The Syrian men, aged 33 and 37, are political asylum seekers, police also said. The woman is 29. All three deny any involvement in criminal actions.

This is the second such bust in the coastal city within months.

Police said they had been monitoring six specific targets in various parts of Limassol for days, following reports of criminal activity involving drug and arms trafficking.

The operation began in the early hours of Wednesday and searches were carried out in five houses and an estate.

In the yard of the 33-year-old’s house, a 9 mm pistol, 128 full cartridges as well as 35 grams of methamphetamine were found neatly packed and buried under the synthetic grass.

Two more pistols were found in a hiding place inside the house, along with methamphetamine weighing one and a half kilos. Cash amounting to  €71,500 was also found there.

By Annie Charalambous
Previous articleFierce fire in Ayia Marina Xyliatou comes under control early Thursday
Next articleBy law, all retail businesses and services will have to accept plastic money as of September