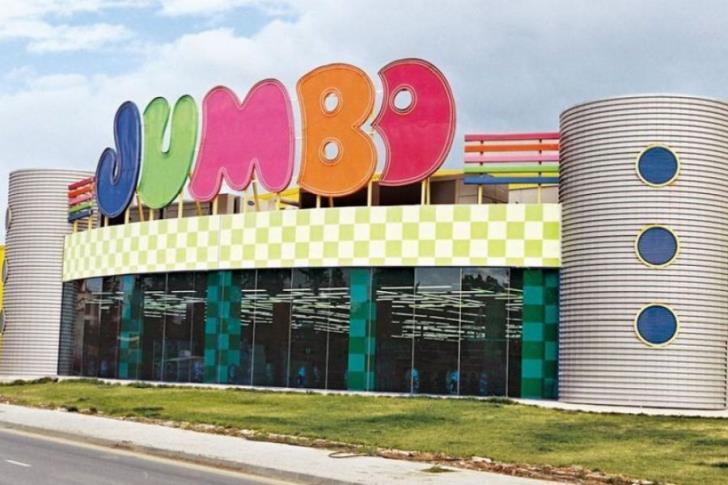 Jumbo has announced that a new store in Cyprus and more particularly in Nicosia is to operate by the summer of 2020.

Jumbo Trading Ltd – the Greek Group’s subsidiary in Cyprus – now comprises a total of five stores – one in Nicosia, one in Larnaca, two in Limassol and one in Paphos.

The former headquarters of Stephanides Group, located near The Mall of Cyprus, will now host Jumbo’s new store. These premises were in the hands of Bank of Cyprus Real Estate Management Unit (REMU) for some time now.

According to a company announcement, the aim is for the new Jumbo to operate and be part of the branch network within the next two years.

In addition, the Group which was renting out space at the former Orphanides supermarket in Limassol, recently announced that it has now bought it over.

In the second half of 2018, the Group recorded sales in Cyprus of €50 million and a pre-tax profit of €16.9 million compared to €16.5 million in the same period last year.

In addition to Jumbo Trading Ltd, the Group maintains two more subsidiaries in Cyprus – Aspetto and Geocam Holdings – whose activities are in investment.

Jumbo Group, which operates in many Balkan countries, has announced that overall profits increased by 9.2% between July 2018 and December 2018.