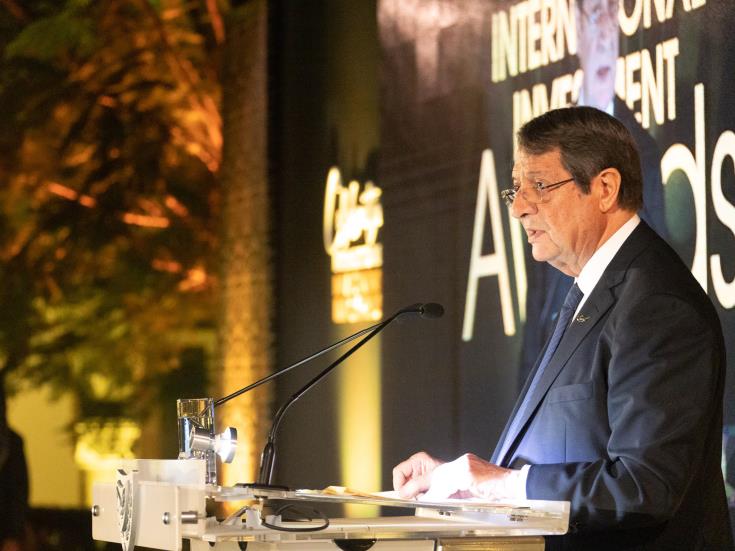 An incentive scheme will be launched in the coming months to attract high tech companies to Cyprus, President Nicos Anastasiades told the crowd at the 9th Annual Cyprus International Investment Awards on Wednesday evening.

The scheme will facilitate the establishment and hiring of employees as well as offer tax incentives and expedited licensing procedures, he added.

It will complement other initiatives undertaken recently, such as the introduction of an employment route for skilled third country nationals specialising in the Information and Communications Sector.

As well as the establishment of a Fast-Track Business Activation Mechanism aiming to simplify the services offered by the public sector to businesses wishing to establish presence in Cyprus.

Anastasiades also said the Cypriot economy has entered a path of recovery, growing by 12.8% in the second quarter of 2021, exceeding initial expectations and demonstrating positive prospects for the upcoming quarters.

The government’s broader strategy for economic recovery also includes the implementation of much needed structural reforms for the further development of key economic sectors, he added.