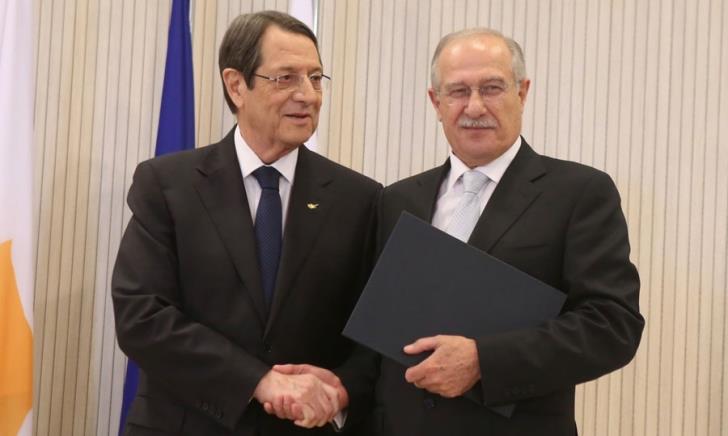 The only woman minister is Zeta Emilianidou who holds the portfolio of Labour, Welfare and Social Insurance.

Koushos told Radio Active that if his statement which was among the first made in his capacity as spokesman was misinterpreted and perceived as offensive then he had no problem retracting it. And apologising for it.

He also said that he would not stop short of apologising to anyone for any statement he makes and which is perceived as offensive.

Koushos had told state television that Emilianidou’s presence in the Cabinet was so strong that she could cover for all women.