New generation passports in Cyprus as of Thursday, July 30 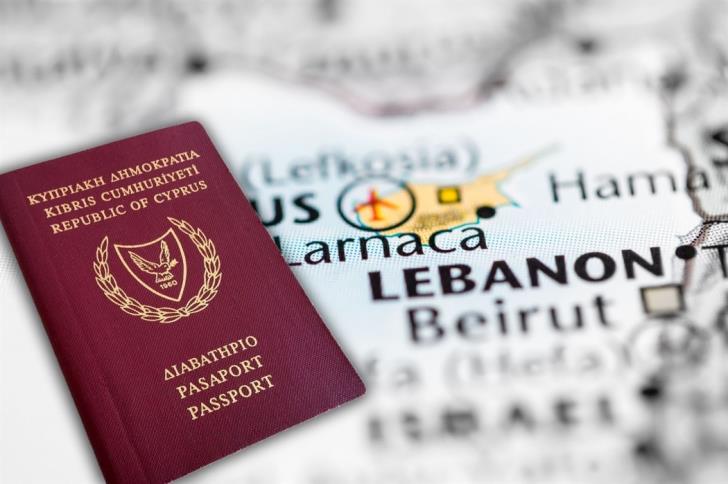 New generation electronic passports in Cyprus will come in effect as of Thursday, July 30, according to an announcement by the Civil Registry and Migration Department.

The new regular, diplomatic and service passports will be valid till their expiry date and won’t have to be renewed.

Last November, Germany-based Veridos had been commissioned to modernise the Mediterranean island’s nationwide system so as to be in line with EU specifications.

They also had to replace critical hardware and software components of the system that have reached the end of their life cycle with state-of-the-art new components.