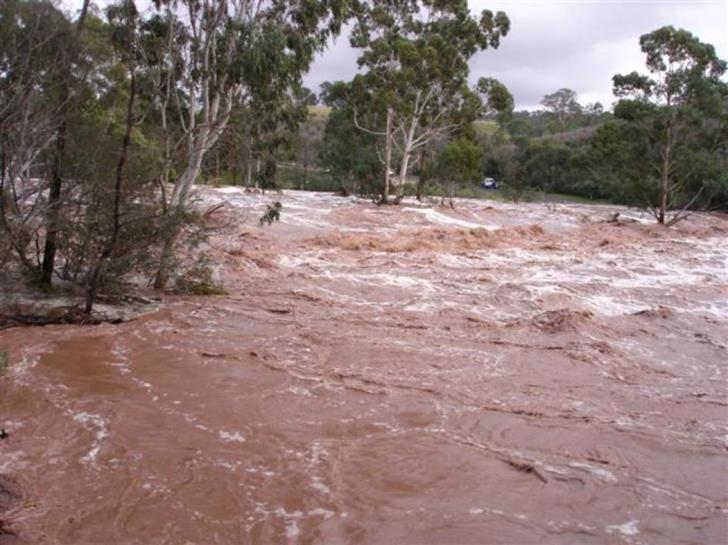 Larnaca city council and Larnaca Sewerage Board have agreed to construct a pump station to prevent floods.

It is estimated that the construction will last 65 weeks and will cost around 8 million euro.

The municipality believes the station will solve flooding in the Mitropolis- Chrysopolitissa area.

The pumping station was originally planned to be built in 2006, however it was abandoned for financial reasons.

The collecting network will be connected with drains to be constructed by the Larnaca sewerage board in the second phase of the project.

Work is expected to start immediately.