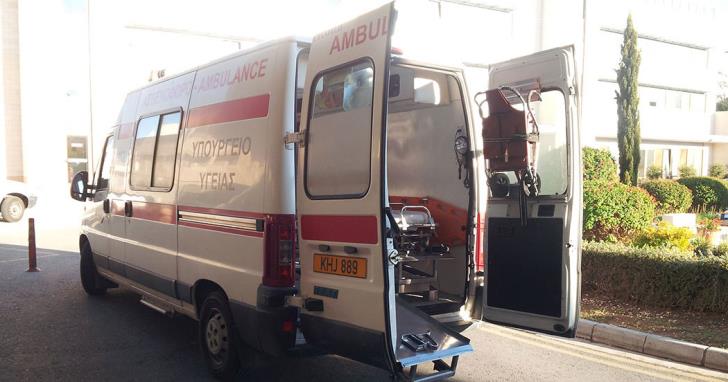 The man was driving alone on the Nicosia – Larnaca highway at around 22:40, when, shortly before reaching the Rizoelia roundabout he lost control of his vehicle. The car hit the road railing and was overturned.

Policemen and traffic officers as well as an ambulance from the Larnaca General Hospital rushed to the scene, while the involvement of fire fighters was necessary in order to extract the 35-year-old from the car.

The 35-year-old was taken to the Larnaca General Hospital, where his death was ascertained.

By In Cyprus
Previous articleMeasures taken against arbitrary operations in the Akamas protected area
Next articleJoin the fun: Beer & Wine Festivals in Cyprus