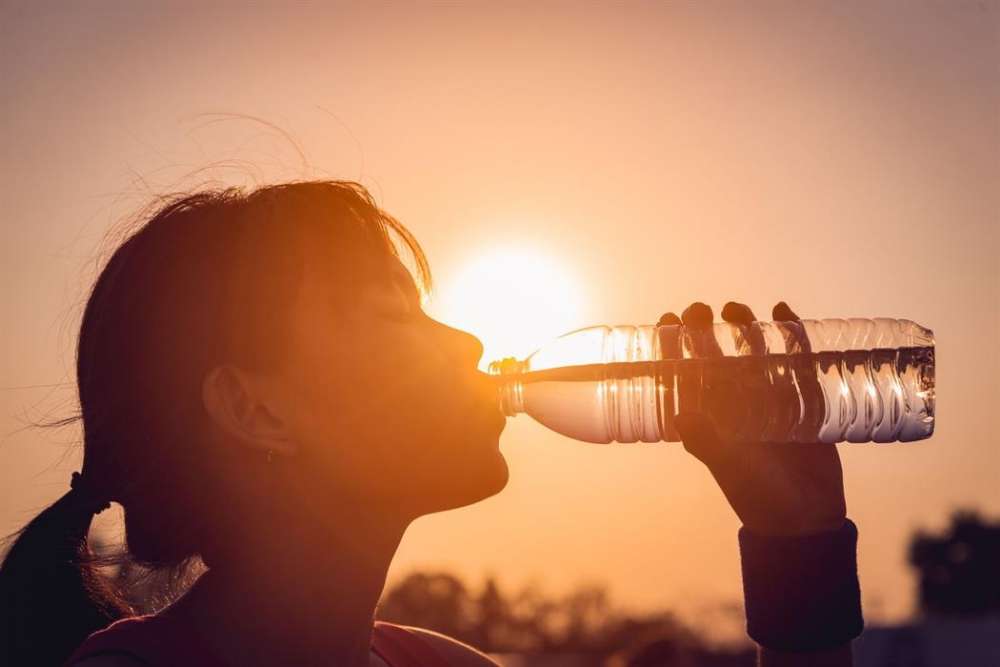 A new extreme high temperature warning is in force for Tuesday as Cyprus continues to bake with temperatures of 40 C inland.

In its early morning weather bulletin, the met office said temperatures will remain above average over the next few days.

Tuesday will be mainly fine with local increased cloud in the mountains and inland in the afternoon.

Temperatures will rise to to 40 C inland, around 32 C on the west coast, around 34 C on the remaining coasts and around 31 C in the mountains.

Tonight will be mainly fine with the possibility of low cloud or patchy fog, mainly in the west and south.

Temperatures will fall to 25 C inland and on the south and east coasts, around 23 C on the west and north coasts and around 18 C in the mountains.

Wednesday,  Thursday and Friday will be mainly fine. Temperatures will remain at the same levels, at a little above average for the time of year.