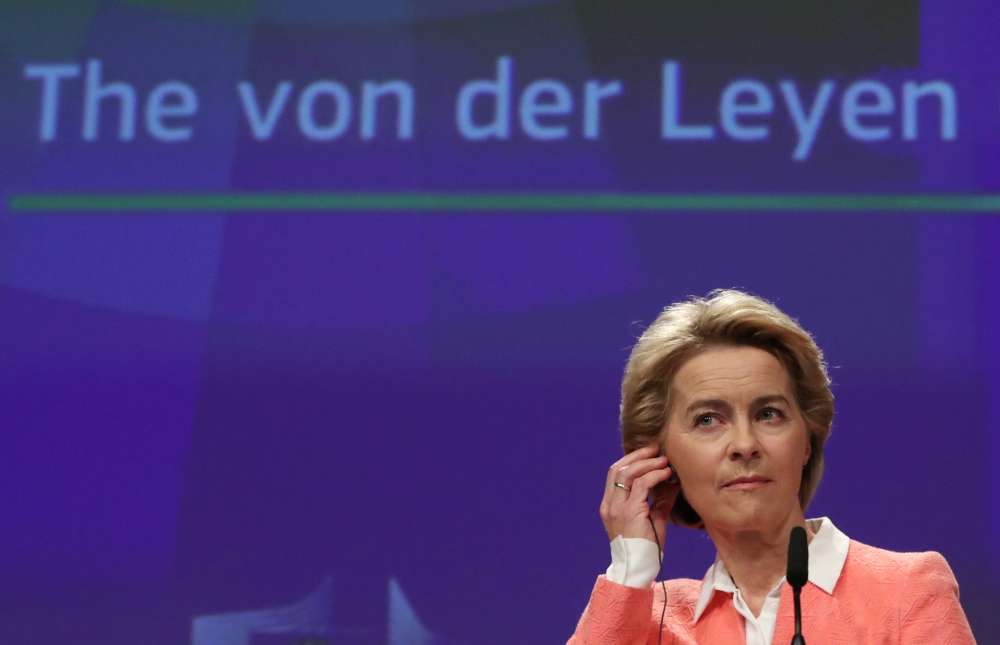 The new head of the European Commission, Ursula von der Leyen, will attend a climate summit in Madrid and travel to Africa in her first week in the job, highlighting two of the key priorities for the EU executive over the next five years.

Von der Leyen has set high targets in the European Union’s policy to combat climate change, pledging to reduce the bloc’s carbon emissions by at least 50% by 2030.

On Sunday, her first day at the helm, she repeated to journalists her objective to make Europe the first climate-neutral continent by 2050, meaning carbon emissions should be fully offset by measures that cut CO2, like planting trees.

Emphasising the importance of the “Green Deal”, she will be in Madrid on Monday for the opening of the United Nations climate change conference, known formally as COP25.

That will be followed by legislative proposals from the Commission, expected on Dec. 11, aimed at turning her targets into legal texts that will need to be approved by EU states and lawmakers .

Her foreign policy priorities have so far been less clear.

“On Friday, I am going to do my first trip outside the EU. That will be to Africa,” von der Leyen told reporters, in another symbolic move meant to show Europe’s increased focus on the continent.

The EU is a major trading partner with, and aid donor to, African countries. It has promised more investment to the continent to better tap its economic potential and stem the flow of African economic migrants who attempt perilous crossings of the Mediterranean to reach Europe.

Von der Leyen said she would go to Ethiopia’s capital, Addis Ababa, to meet Prime Minister Abiy Ahmed, who was awarded the Nobel Peace Prize in October, and President Sahle-Work Zewde, the only woman to hold such a position in Africa.

She will also meet Moussa Faki, the chairman of the African Union Commission, which has its headquarters in Addis Ababa.