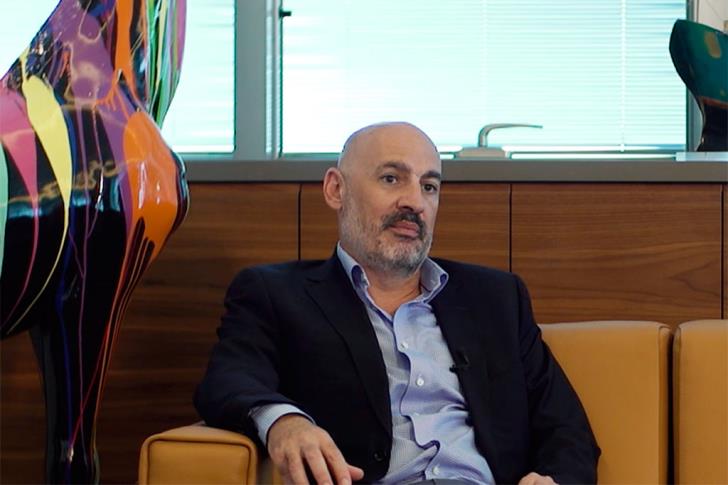 New President of the Cyprus Shipping Chamber is Themis Papadopoulos  who took over from Philippos Philis, it was officially announced on Friday.

Papadopoulos, CEO of Interorient Navigation Co. Ltd, was elected to the post on Thursday during the Chamber’s 32nd Annual General Meeting which was carried out electronically.

Philis, founder of Lemissoler, was president since  2019 and is to head the Union of European Ship Owners in January 2022.

President Nicos Anastasiades who addressed the Chamber’s AGM underlined the significant contribution of shipping to the Cyprus economy.

By Annie Charalambous
Previous articleClassical Romanticism at Technopolis, 20 on May 24
Next articleTennis: Davis Cup Europe Group III to take place in Cyprus