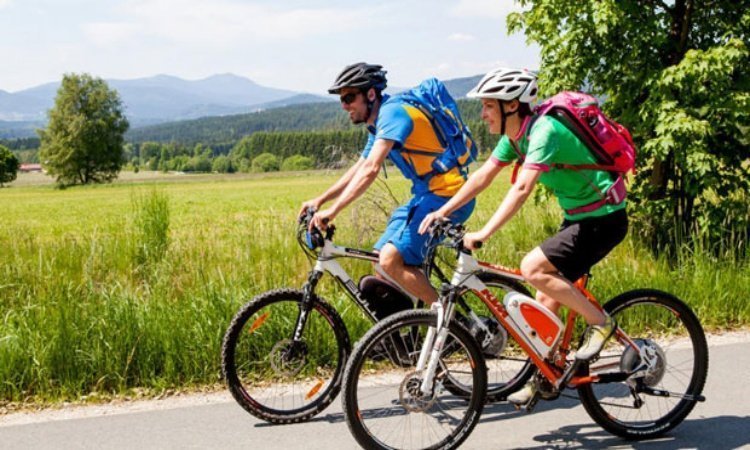 The Paphos Region Tourism Development and Promotion Company in collaboration with the Cycling Association and with the support of the Ministry of Tourism have announced the completion of the first phase of the new cycling routes in the Paphos district.

Specifically, four new routes will cover mainly the northeast of Paphos and the new cycling routes are aimed to highlight the beautiful countrysides and landscapes that Paphos has to offer.

At the same time, the implementation of the second phase, which includes five routes covering the areas of Peyia, Laona, Chrysochous and Akama, has begun.

Now visitors in the Paphos district can enjoy a more exciting and enhanced cycling experience as part of their Paphos holidays be it for leisure or professional training.

At the same time, the Paphos tourism development company and its partners are implementing a plan to promote these new routes on specialized bicycle promotion channels.

Nassos Hadjigeorgiou, executive director of the Paphos Region Tourism Development and Promotion Society, said that Paphos has all the necessary tools to become a sports destination.

By In Cyprus
Previous articleBoxed in by parliament, the puppet master of Brexit plots way out
Next articleCyprus aims to become the bridge between Kazakhstan and Europe