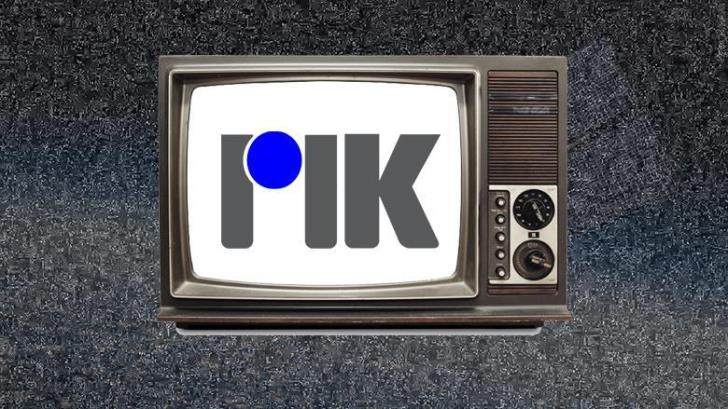 The new CyBC building will be built in the surrounding area of the current facility and the estimated cost is around 25 million euros.

According to a decision by the Cabinet in 2010, part of the land of the current building in Aglandjia will be sold and the proceeds will be used for the construction of the new building. Moreover, 9 million euros from marginal benefits will also be used while efforts will also take place to find grants from EU funds so as not to burden the state budget.

The relevant decisions have been made and it is now a matter of time before they are implemented.

It is expected that the public radio and television will finally acquire a proper and functional building.