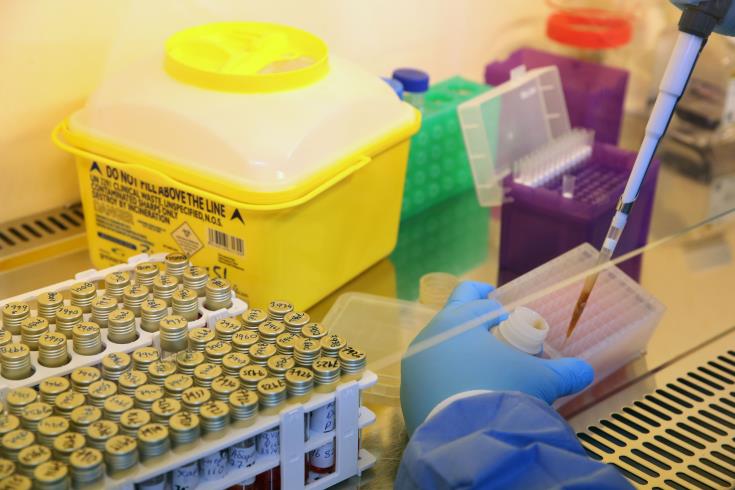 The Health Ministry announced 11 new coronavirus cases out of 3209 tests in Cyprus on Saturday, a further improvement on the 15 announced yesterday.

This brings the total in Cyprus to 761, including 10 at the British Bases.

The new cases are

At 3 pm on Saturday, there were 17 coronavirus patients at Famagusta Hospital, which is the referral hospital, three in the increased care unit.

Nine patients are intubated in the ICU of Nicosia and Limassol Hospitals and there are another four patients in the ICUs, but not intubated.

Another six Covid-19 cases are hospitalised in other wards.

By In Cyprus
Previous articleUpdate: Aradippou mayor fined for taking Holy Communion (video)
Next articleWatch here the ‘One World: Together At Home’ concert with more than 100 artists