New committee for the standardisation of Fytiotiko weaving 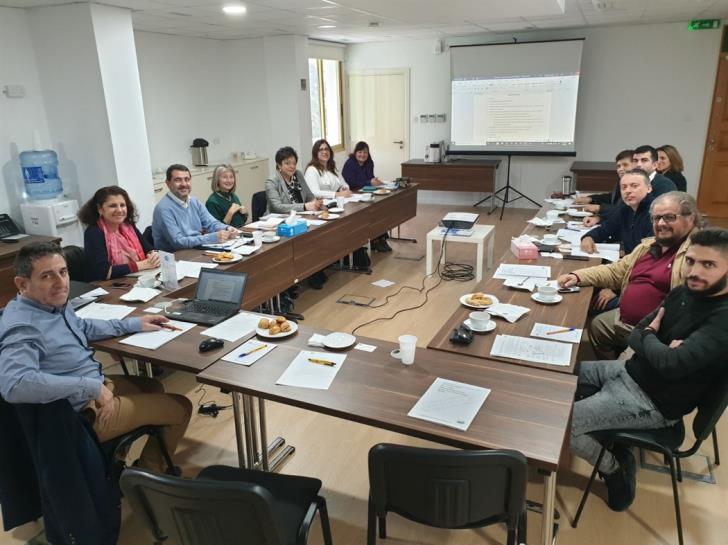 The Cyprus Organisation for Standardisation (CYS) has put together a National Technical Committee that will work towards the standardisation of the Fytiotiko weaving, philenews reports.

The committee was formed at the request of the Paphos Region Tourism Development and Promotion Company (ETAP), the Fyti community, and the Laona Foundation.

The committee comprises the University of Cyprus, the Cyprus National Commission for UNESCO, the Cyprus Organisation for Standardisation, the Paphos Region Tourism Development and Promotion Company (ETAP), the Fyti community, the Laona Foundation, the Cyprus Handicraft Centre, the Special Committee for Intangible Cultural Heritage, and the Cyprus Consumers Association.

The standardisation of Fytiotiko weaving is expected to contribute to the safeguarding of authentic weaving techniques, the facilitation of commercial exchanges via a common commercial language, the improvement of product quality, the increase of profits, and the protection of consumers.

The Paphos Region Tourism Development and Promotion Company have been actively involved in recent years in the protection and promotion of Fytiotiko weaving via multiple actions organised together with the Fyti community council and the Laona Foundation.

ETAP’s ultimate goal is the inclusion of the Fytiotiko weaving in the UNESCO List of Intangible Cultural Heritage, and, upon completion of the standardisation process, to pursue accreditation via the National Certification Authority.