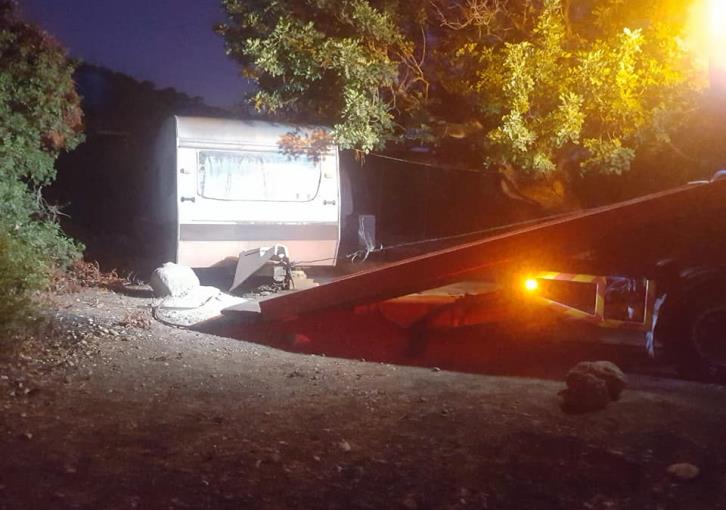 Neo Chorio community council has dismantled an illegal makeshift camping site near Aphrodite’s Baths, in line with an earlier warning to clean up what it has described as an unacceptable and unhygienic situation.

The council sent in crews at dawn on Friday and removed about 30 caravans and other makeshift structures. The operation was carried out in the presence of a strong police presence and passed without incident, philenews reports. 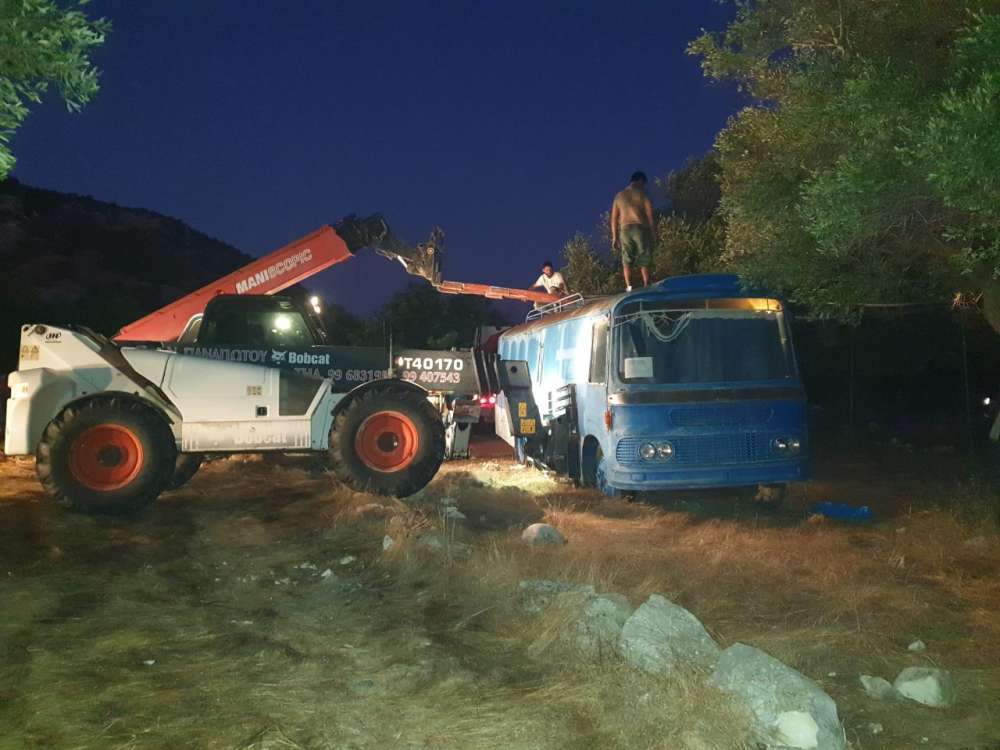 Neo Chorio authorities had had given owners a grace period to remove their properties on their own.

Owners counter that not only do they not create any problems or spoil the image of the area but through their presence have managed to avert fires. 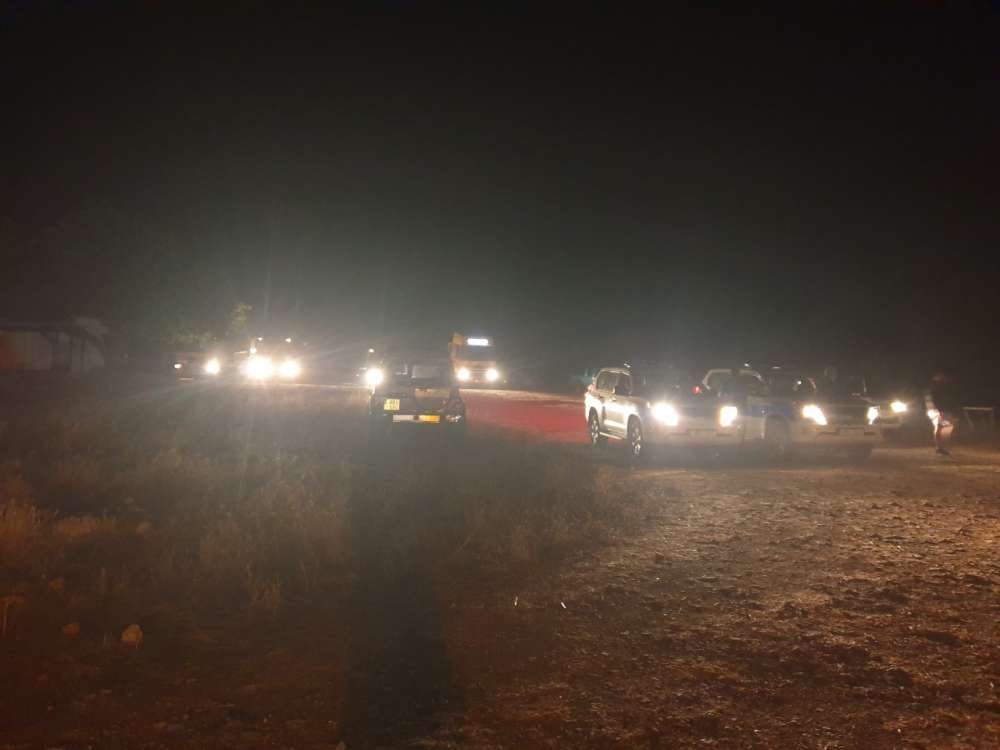 In an announcement the community council said that “acting in line with decisions and with a view to imposing law and order, it has gone ahead as it had publicly warned, with the removal of the illegal caravans and other illegal structures from the Aphrodite Baths area.”

All the removed items have been transferred and placed in a monitored area where they will remain until October 2, 2019. After that date, they will be sold at a public auction or they will be destroyed, the council added.

Owners should contact the community council on telephone 26322520 during office hours and once they have covered the cost of the transportation, can pick up their property, it concluded. 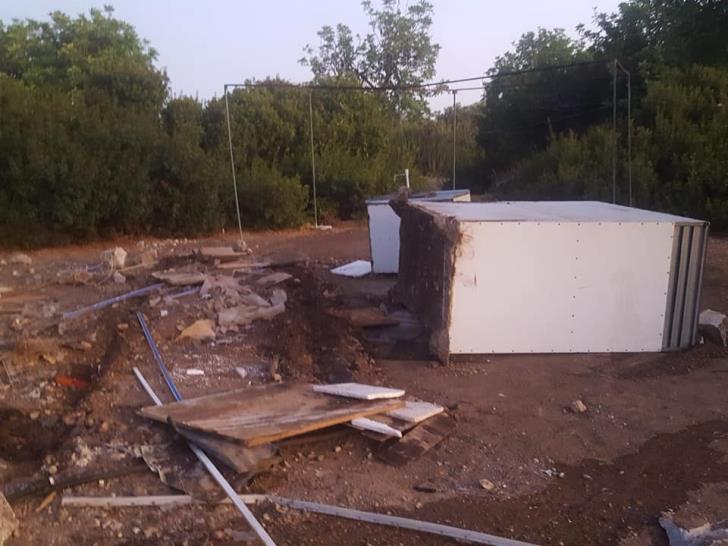 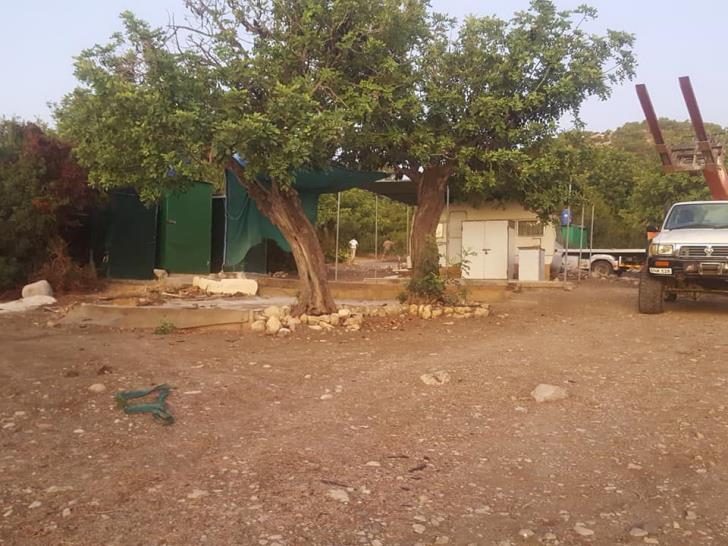 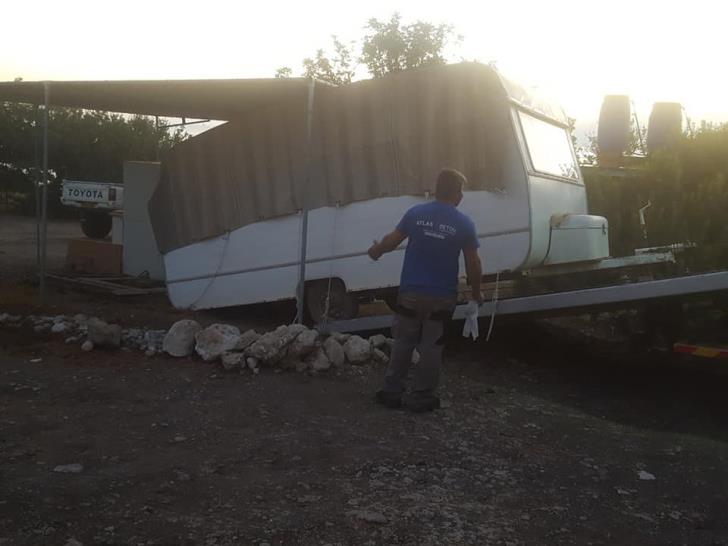 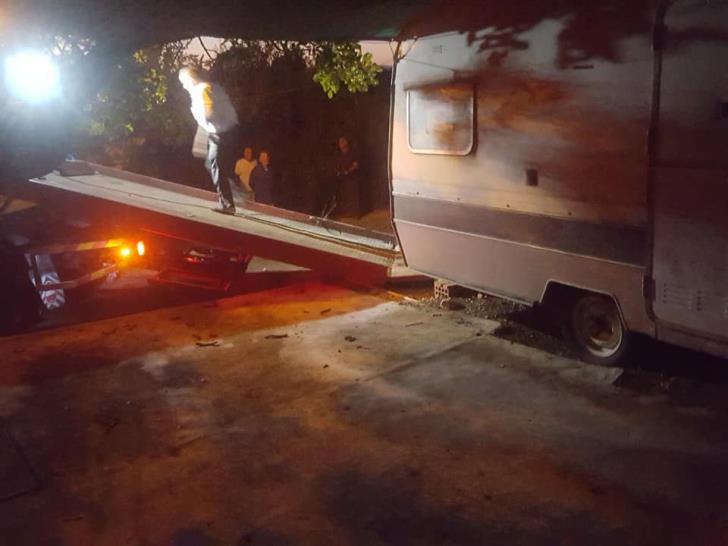 Photos Christos Geo on the Facebook group SAVE AKAMAS.

By In Cyprus
Previous articlePhilippines to vaccinate millions as polio virus resurfaces
Next articleRegistrar of Companies, Tax Department in collision