New China Park to open its doors in Paphos 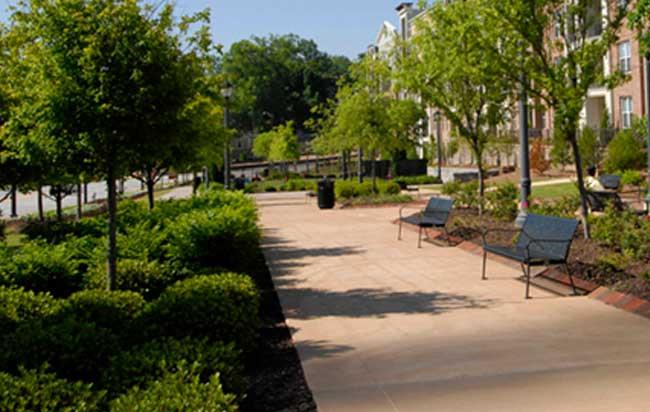 A brand new China Park is set to be introduced to the public in Paphos.

The official opening of the park will take place on Wednesday at 19:00 and present will be Paphos Mayor Phedon Phedonos and the Chinese Ambassador Huang Xingyuan.

The new China Park is situated between Kanigos and Makedonias street and will strengthen what is already a very good relationship between Paphos — which has a thriving Chinese community —  and the Chinese embassy.

Paphos Municipality said official representatives from the Chinese city Jiangxi, which numbers a population of 45 million residents, paid a visit to Paphos and were welcomed by Phedonos who highlighted the very good relationship between Paphos and China.

Phedonos expressed his joy that Paphos has welcomed hundreds of Chinese people to its city and in return the Chinese people have expressed their satisfaction with the way of life in Paphos.

During the meeting, Phedonos informed the Chinese representatives that Cyprus and China need a direct air link in order to strengthen their relationship even further.

The head of the Chinese delegation Secretary of the ruling Communist Party Liu Qi said he will raise the issue with the Chinese government and said he was impressed with the hospitality of the Cypriot people and with Paphos’ natural beauties.

At the meeting was Paphos Deputy Mayor Christos Makariou, the Consul of the People’s Republic of China in Cyprus and officials of the Paphos Municipality and Chinese Embassy in Nicosia.

After the meeting, Paphos Mayor and Deputy Mayor toured the Chinese representatives round the traditional Paphos shopping centre