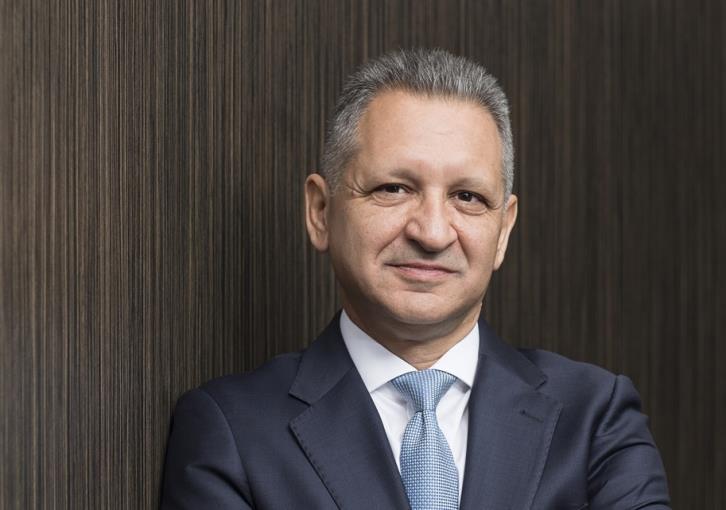 Deloitte Cyprus announced that as of 1st June, Pieris Markou is its new Chief Executive Officer, succeeding Christis Christoforou who had been at the company’s helm for 20 years.

The change was effected after Christoforou’s decision to withdraw and following negotiations with the partners of Deloitte Cyprus.

In a statement the new CEO noted that he begins his new duties during a period with many challenges for the global market as a result of the big consequences of the pandemic.

Pieris Markou has previously served as the Tax & Legal Services Leader. He started his career in London in 1986 and was admitted to Partnership at Chrysanthou and Christoforou (Andersen) in 2000. He is currently the Vice President of Institute of Certified Public Accountants of Cyprus (ICPAC) and a member of the ICPAC Council since 2014 having previously assumed many professional roles within ICPAC, including Vice Chairman and Chairman of the Tax and VAT Committees. Pieris is also a board member of the Nicosia Chamber of Commerce & Industry. Pieris holds a B.A. (Hons) degree in Accounting, is a fellow member of the Institute of Chartered Accountants in England and Wales and a member of the Chartered Institute of Taxation.