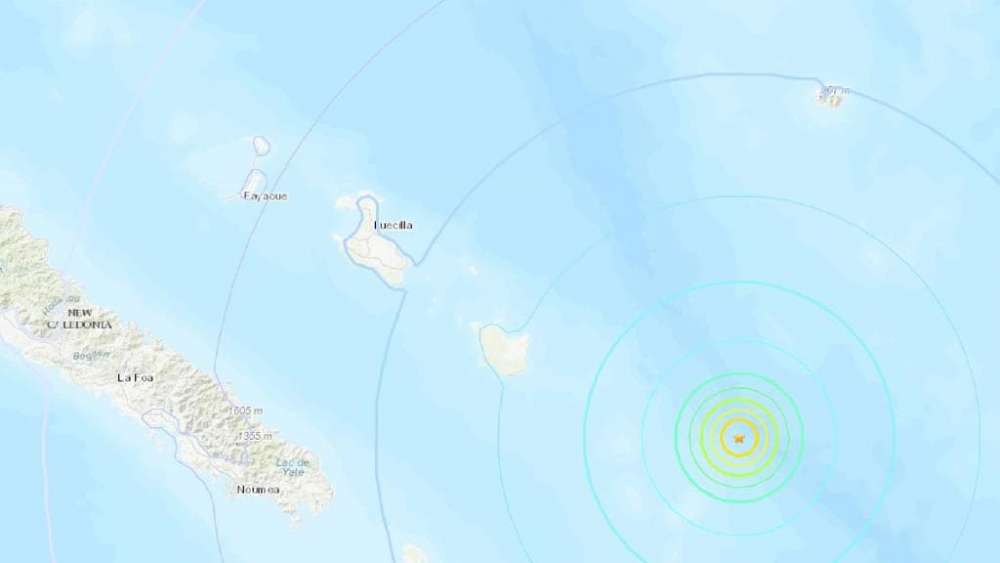 New Caledonia and Vanuatu ordered coastal evacuations on Wednesday after a powerful undersea earthquake triggered tsunami warnings in the South Pacific, but appeared to have suffered little damage.

The quake https://tmsnrt.rs/2QdrtkL of magnitude 7.6, which struck east of New Caledonia, was just 10 km (6 miles) deep and about 155 km (95 miles) east-southeast of the Loyalty Islands, the Pacific Tsunami Warning Centre said.

Authorities in the French territory urged people to move to locations more than 300 metres (984 ft) away from the shore, and if possible, to sites higher than 12 metres (39 ft) above sea level.

“The good news is, we have had no injuries or damage,” said Oliver Ciry, a spokesman for New Caledonia’s directorate for civil protection and risk management, adding that abnormal movements of the sea off the east coast and around the Loyalty Islands had been spotted earlier.

Production of nickel, New Caledonia’s dominant export, was briefly interrupted by the quake, however.

Eramet, the operator of the Doniambo nickel plant in the main harbour of Noumea, on the west coast, initiated its tsunami alert process, a spokesman for the French mining and metals group said.

“The procedure is to ask people who work near the sea to move higher up,” he said, adding that he had felt the strong quake, although it did not cause prolonged shaking.

By In Cyprus
Previous articleFlooding in Protaras after heavy rains (photos)
Next articleEU to curb phone costs, set up emergency alert system