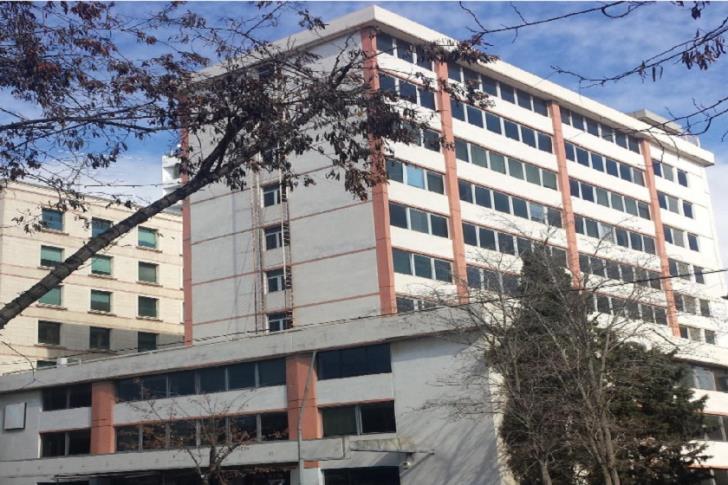 The Israeli company Fattal Hotel Management is to open a boutique hotel on Nicosia’s Makarios Avenue, Insider reported on Friday.

It said the company has bought the former Laiki and Grindlays Bank  building in the centre of town which it will renovate and convert into a hotel.

Built in 1974, the 5600 square metre building was operated as a Laiki Bank branch and offices until 2013 when, after the closure of Laiki it was absorbed by the Bank of Cyprus and placed on the market for €9m.

It will be Fattal’s fourth hotel in Cyprus after it bought the Leonardo Plaza Cypria Maris,  the Sentido Cypria Bay and Leonardo Laura Beach & Splash Resort from the Libra group.

Insider said that the company will not demolish and rebuild but undertake significant renovations and improvements to the building.

Insider noted that the former Holiday Inn, a short distance away, has also been sold to the Greek company Pangaia and is expected to re-open.

It added that the Bank of Cyprus also has on sale for €8.5m the building next to the former Laiki branch.