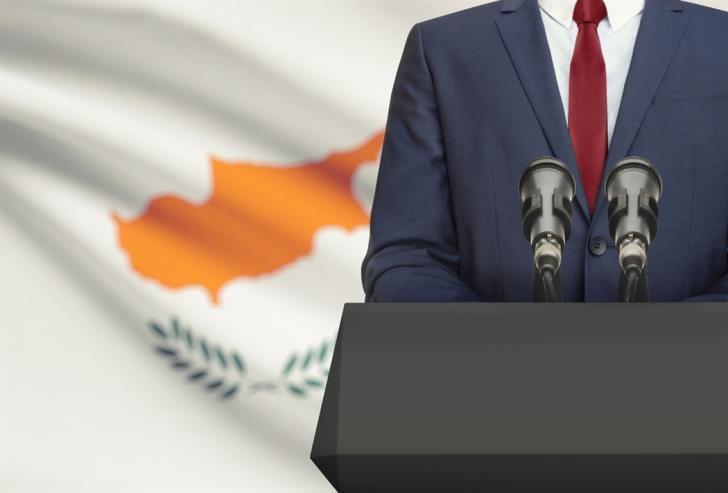 The House plenum on Friday set the limit of a maximum of two consecutive terms of office for the President and Vice-President of the Republic of Cyprus.

But it voted down a proposed amendment by Citizens Alliance leader George Lillikas to limit an MP’s term of office to only two.

With 38 votes in favour and 12 against the plenum has redefined the Ninth Amendment to the Constitution Act of 2013, and in particular Article 40, so as to set a maximum of two consecutive terms in office for the  President and Vice-President.

An additional proposed amendment providing for election to the post of President or Vice-President for two overall terms and not two consecutive terms was also rejected.