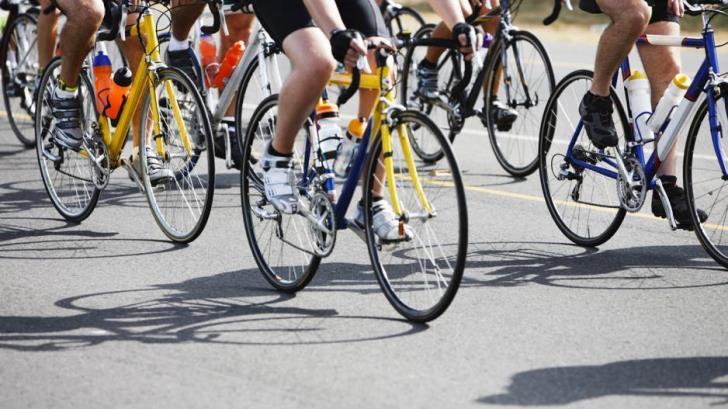 The new law on cyclists comes into force today, with police giving a 15 day window before it starts booking offenders.

The new law prohibits bicycles on motorways and sets out the minimum equipment for each bicycle, including two sets of brakes, a front and back light, reflector and a bell. Tyres must be in good condition.

The law also sets out the cyclists obligations as regards traffic rules as well as the obligations of motor vehicles vis-a-vis cyclists.

It specifically prohibits riding a bicycle under the influence of alcohol or drugs.

Police said that up till November 15, its checks will focus on informing and cautioning cyclists and other road users so that they can adapt to the new laws.