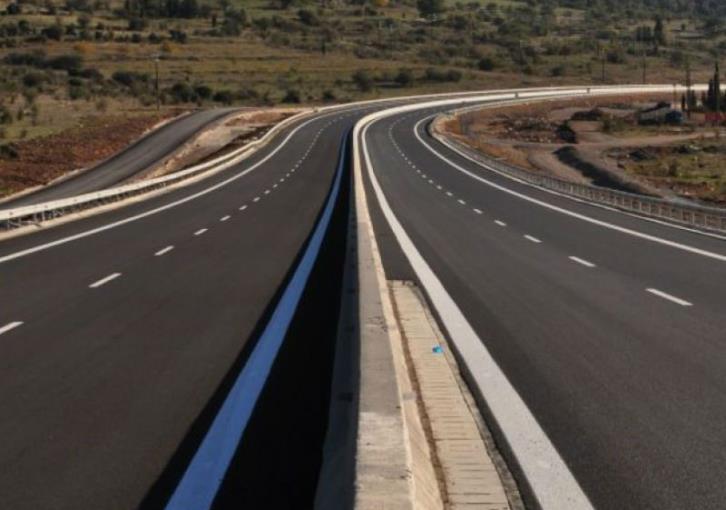 An environmental study on a planned Akaki- Peristerona- Astromeriti highway that will ease congestion in the area was submitted to the Environmental Authorities, Phileleftheros reported on Monday.

It said the 19 kilometre highway will cost over €130 million for construction and another €36 million  for the compulsory purchase of the land.

From there the four lane highway will crossover at the Akaki river and will terminate at the Astromeritis – Evrihou and Astromeriti – Vyzakia junctions, south of Astromeritis.

The new project will go a long way in easing congestion on the current road which caters for commuters from the area to Nicosia as well as to excursionists heading to the Troodos mountains.

It is seen as vital to improve road safety in an area which experiences frequent accidents.

1). In the Deneia area at the beginning of the project.

2). On the Kokkinotrimithia – Akaki junction near the Akaki roundabout.

3). At the Akaki – Meniko junction