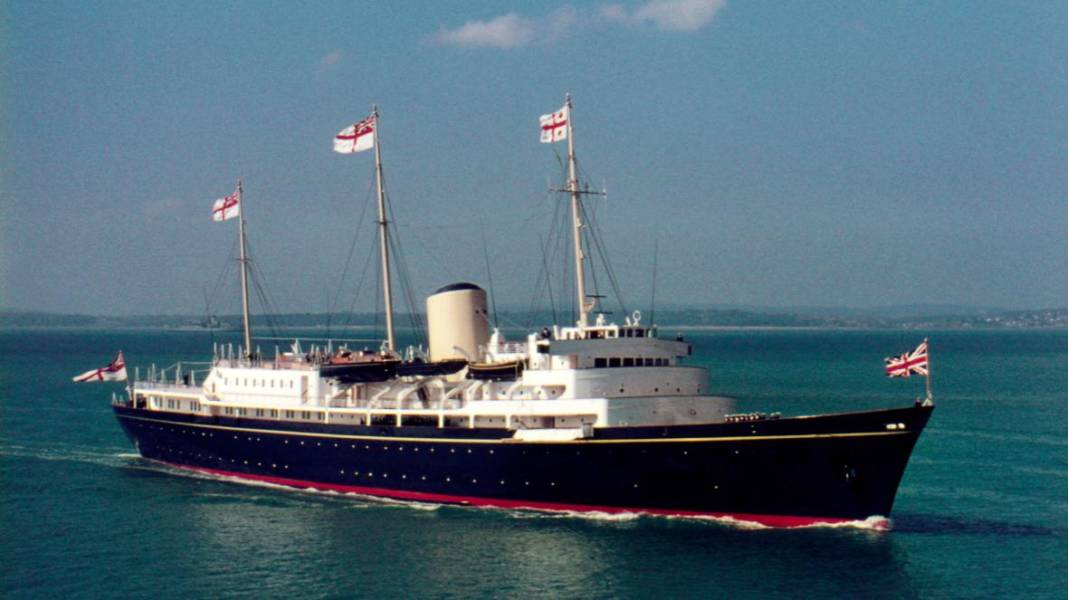 The British government’s plans to build a 200 million pound ($276.3 million) successor to the Royal Yacht Britannia, which was retired in 1997, are a good idea, Business Secretary Kwasi Kwarteng has said.

“I think it is a good idea actually,” Kwarteng told Sky on Monday evening.

Although, he added, there was still a discussion in government over the plans.

“It’s a huge amount of money,” he also said.

“What it does is it represents Britain – it is a symbol of Britain and if you are going on trade missions – that is exactly the way we would drive trade,” he added.