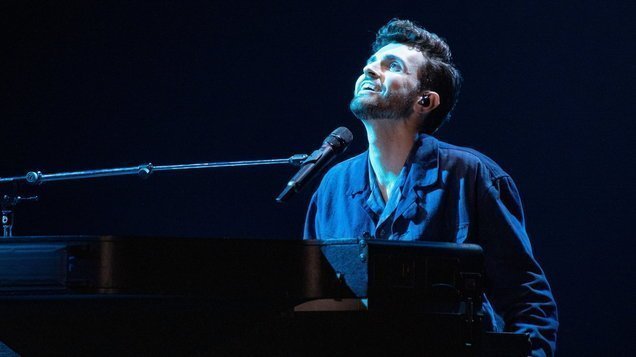 The Netherlands won the 64th Eurovision Song Contest in Israel on Sunday in a songfest that passed off without serious incident, despite calls by pro-Palestinian groups to boycott the event.

Duncan Laurence singing ‘Arcade’ beat off 25 other contestants in the grand final in Tel Aviv to win the glass microphone trophy.

Cyprus, with Tamta and the song “Replay” finished in 15th place.

With its victory, the Netherlands wins the right to host next year’s competition.