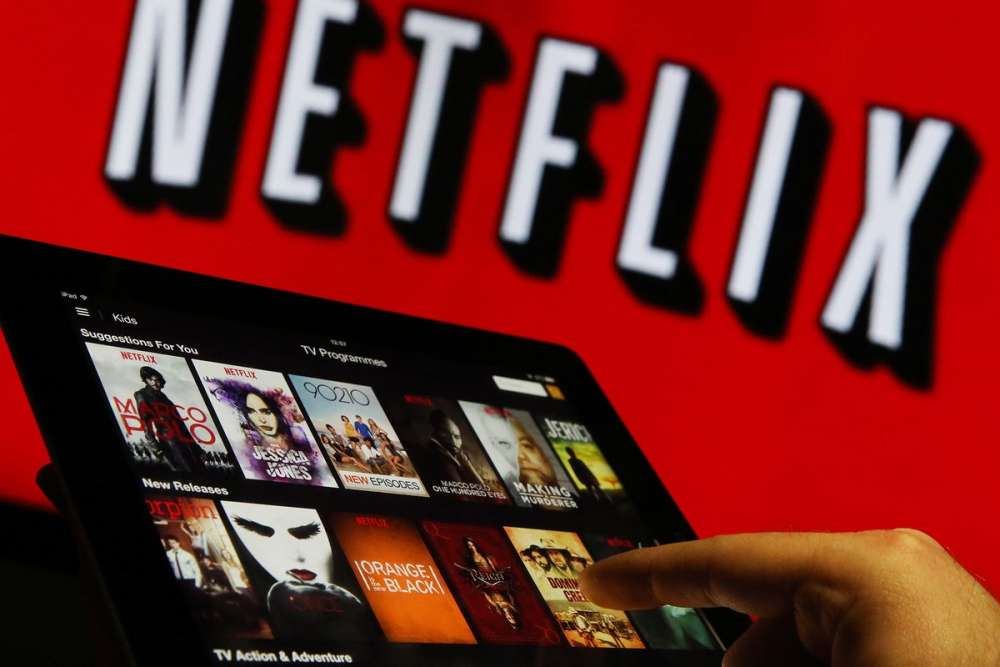 Netflix Inc said it will cut traffic by 25% on networks across Europe in a relief measure for internet service providers (ISPs) experiencing a surge in usage due to government “shelter in place” orders aimed at slowing the coronavirus outbreak.

The streaming giant, which has already deployed a way to reduce its traffic on networks in Italy and Spain by a quarter, on Saturday said it would do the same for the rest of Europe in the next two days.

Netflix said it will remove the highest bandwidth streams within each resolution category for the next 30 days in Europe wherein users might notice a slight decrease in video quality within each category.

“Our goal is simple: to maintain the quality of service for our members, while supporting ISPs who are facing unprecedented strain on their networks,” the company said.

Netflix said it will continue to adhere with normal procedures for all other networks “until and unless they experience issues of their own”.

The world’s largest streaming media service had said on Thursday it would reduce bit rates across all of its streams in Europe, in effect cutting traffic on its European networks by 25% to preserve the smooth functioning of the internet during the coronavirus crisis.

While partners in regions such as Latin America want the company to reduce its bandwidth as soon as possible, others wanted to continue business as usual, Netflix said.

Netflix had over 42 million subscribers in Europe, Africa and the Middle East at the end of the first quarter of 2019, showed an exchange filing, with the bulk estimated to be in Europe.

Alphabet Inc’s YouTube and Amazon.com Inc joined Netflix in responding to a call by European Union industry chief Thierry Breton to cut picture quality to prevent overload. Walt Disney Co’s streaming service Disney+, which is set to launch in Britain and most major European markets on March 24, has delayed its launch in France by two weeks at the request of the French government.

The telecoms industry has in recent days reported a spike in data traffic on networks as thousands of people were forced to stay home in an attempt to curb the spread of the highly contagious coronavirus, which has infected more than 274,800 people globally and led to the deaths of 11,389 people worldwide.

By In Cyprus
Previous articleCoronavirus: Animal Party in plea for cat food
Next articleMainly fine today, temperatures up to 21 C