Netflix in the running for ultimate film honour with ‘Roma’ 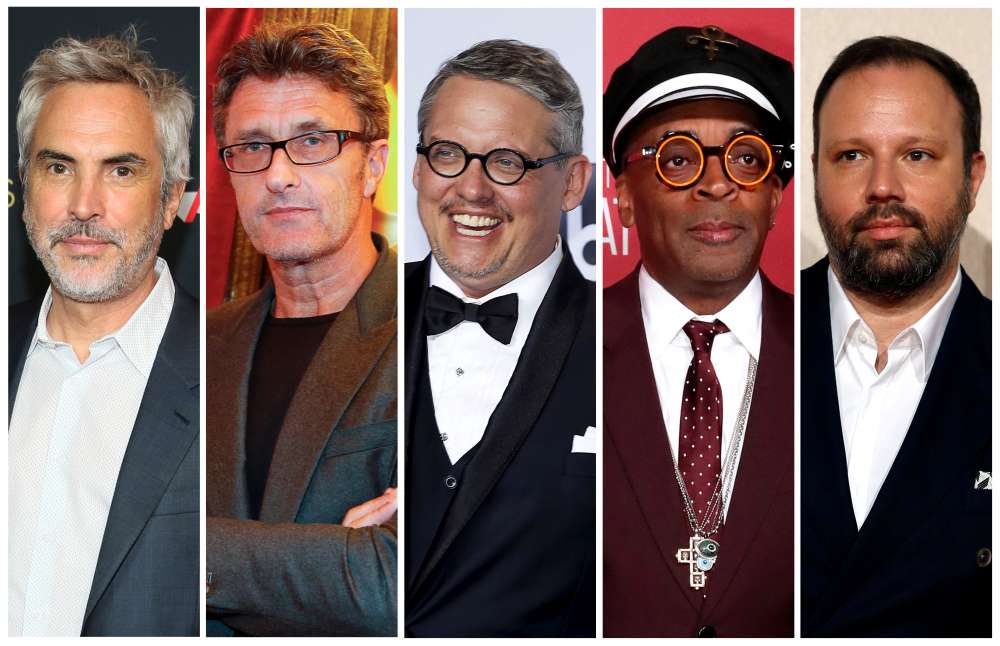 Netflix Inc scored its first nomination for the prestigious best picture Oscar on Tuesday for “Roma,” a milestone that will test whether Hollywood’s film establishment is ready to award its top prize to a streaming service.

A Spanish-language movie, “Roma” chronicles the life of a housekeeper and the family she works for in 1970s Mexico. The movie was filmed in black and white, and was named after the neighbourhood in Mexico City where writer, director and cinematographer Alfonso Cuaron grew up.

Awards experts consider “Roma” a front-runner to win best picture at the Oscars ceremony on Feb. 24, though they say it has hurdles to overcome.

After disrupting television, Netflix has stirred unease in the traditional movie industry by encouraging people to skip the theatre and watch films at home. Major theatre chains refuse to show Netflix films, and some top directors have balked at making films that will be seen primarily on the small screen.

A portion of Oscar voters may be reluctant to honour Netflix, said Hollywood Reporter awards columnist Scott Feinberg, but he believes that group is shrinking. Many actors, writers, producers and others have now worked on Netflix TV shows or movies, and they are happy that the Silicon Valley company has deep pockets and a willingness to fund arthouse fare, he said.

“Roma” also faces an uphill climb because no foreign-language film has ever won the best picture prize.

Netflix has lobbied heavily to win over Academy members.

The company hired a top awards strategist who worked previously for The Weinstein Company, which was known for its masterful Oscar campaigns. Actress Angelina Jolie and other A-list fans of “Roma” have attended screenings, part of an effort to lure voters to see the film on a big screen.

Netflix also showcased the movie on the home screen of its streaming service, something its rivals from traditional studios could not do.

“There has never been a foreign-language Oscar hopeful that has had the support that this one has,” Feinberg said. “They have left no stone unturned.”

Cuaron said he was thrilled with Netflix’s backing of an unusual movie with no recognisable stars.

“They are giving a huge, huge, huge international push for this film, really in both streaming but also theatrical,” he said in a recent interview. “Not any company does that.”

The nomination alone should help Netflix achieve its ultimate goal of adding to its global membership of 139 million streaming customers, particularly overseas where the company is looking for growth, Feinberg said.

“I would imagine in Spanish-speaking countries around the world, it’s been a big point of curiosity to see what this is about,” Feinberg said. “That will only increase.”

Bradley Cooper – “A Star is Born”

Melissa McCarthy – “Can You Ever Forgive Me?”

Richard E. Grant – “Can You Ever Forgive Me?”

Sam Elliott – “A Star is Born”

“If Beale Street Could Talk”

“Can You Ever Forgive Me?”

“The Ballad of Buster Scruggs”

“Spider-Man: Into the Spider-Verse”

“Hale County This Morning, This Evening”

“Of Fathers and Sons”

By In Cyprus
Previous articleBulgaria plans to end passport-for-sale scheme
Next article45.18% of public employees absent from work for at least one day without sick note