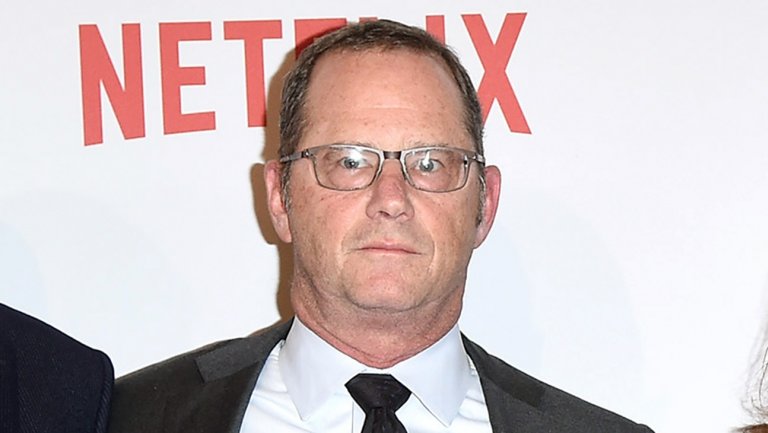 Netflix’s chief communications officer Jonathan Friedland has been fired following two separate instances of using the N-word, according to The Hollywood Reporter.

Ironically, Friedland first used the word in a meeting about offensive words in comedy. Attendees at the meeting informed Friedland later that his use of the term had upset some people. The second use of the word reportedly occurred in a meeting with two black employees in HR who were helping him to address the first incident.

He announced his departure in a Friday tweet, adding that “leaders have to be beyond reproach in the example we set and unfortunately I fell short of that standard.”

Netflix CEO Reed Hastings sent a memo out to employees explaining the events leading up to Friedland’s termination and the reasoning behind the decision.

“Jonathan contributed greatly in many areas, but his descriptive use of the N-word on at least two occasions at work showed unacceptably low racial awareness and sensitivity and is not in line with our values as a company,” Hastings said.

“Going forward, we are going to find ways to educate and help our employees broadly understand the many difficult ways that race, nationality, gender identity and privilege play out in society and our organization,” he added. “We seek to be great at inclusion, across many dimensions, and these incidents show we are uneven at best. We have already started to engage outside experts to help us learn faster.”

Friedland joined Netflix in 2011 after being an executive at Disney.

By In Cyprus
Previous articleFinance Minister: Co-op bank deal could have been better
Next article344 civil partnerships since 2016