Netanyahu thanks Cyprus for help in tackling fires 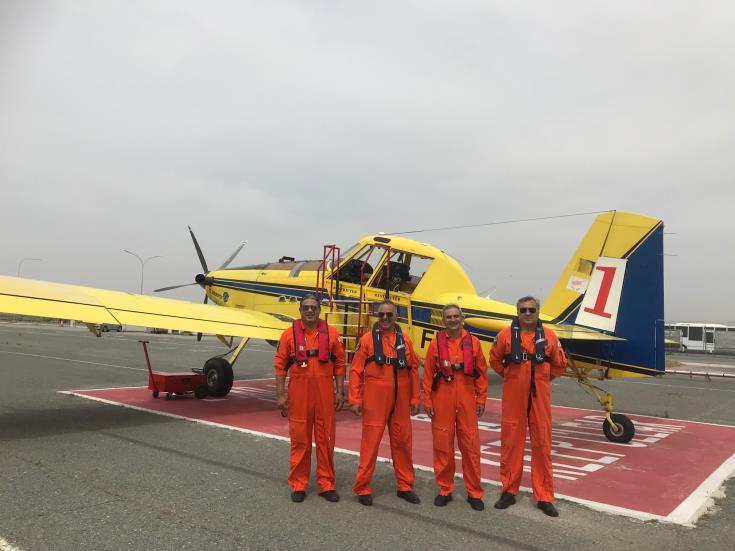 Israel’s Prime Minister Benjamin Netanyahu has sent a letter to President Nicos Anatasiades, expressing his gratitude for the immediate response and assistance Cyprus offered in fighting recent fires in Israel.

In a written statement, Government Spokesman Prodromos Prodromou said that in his letter Netanyahu points out that the timely help was of decisive importance in placing the fire under control and avoiding greater disasters.

Prodromou notes that the Prime Minister of Israel, expressing gratitude through the President to the members of the Cypriot mission, says that true friendship shines through in such cases and hopes that President Anastasiades knows that he can count on Israel for any help Cyprus may need in the future.

By In Cyprus
Previous articlePanayiotou: We draw resources from the EU, but we could do more
Next articleTrump says customers should drop AT&T over CNN news coverge