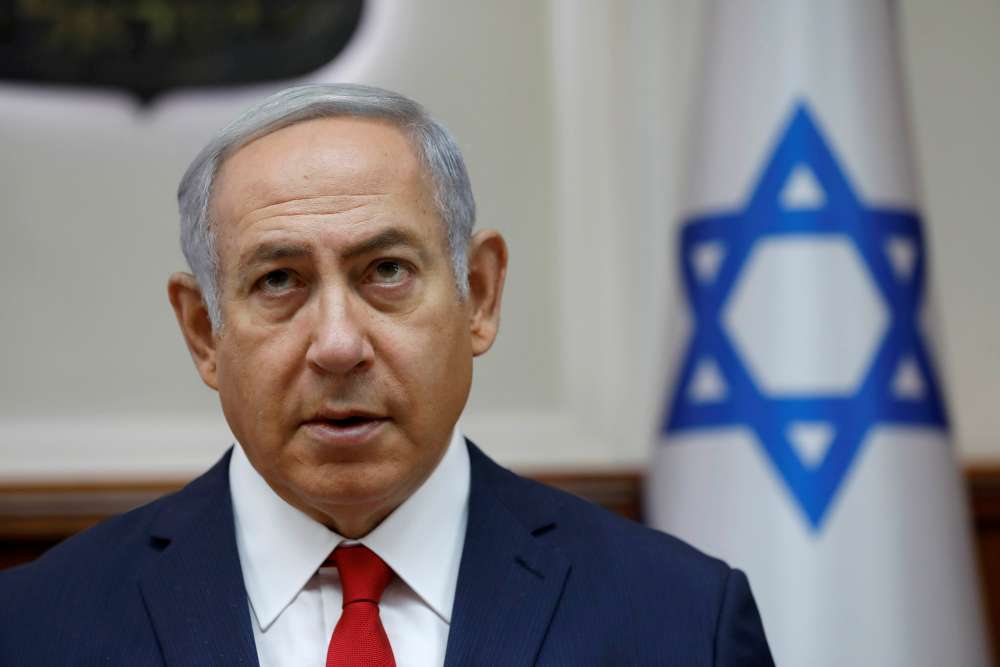 Israeli police questioned Prime Minister Benjamin Netanyahu on Friday over what local media said was a case involving the country’s largest telecoms firm, one of three corruption probes in which he has been named as a suspect.

Netanyahu, a conservative premier now in his fourth term, has denied any wrongdoing in all the cases. He has been questioned over so-called “Case 4000” before and police have yet to make a recommendation about any charges.

The authorities allege Netanyahu awarded regulatory favours to Bezeq Telecom Israel in return for positive coverage of him and his wife on a news website owned by the company.

In the two other cases, in which police have recommended that Netanyahu be charged with bribery, the final decision about whether to prosecute rests with the Israeli attorney general. It could be months away, raising questions as to possible impact on a national ballot scheduled for 2019.

Polls show strong support for a Netanyahu reelection, but the investigations have helped rally the centre-left opposition.

As police investigators arrived at the prime minister’s official residence in Jerusalem on Friday, their car was thronged by anti-Netanyahu demonstrators who had unfurled a huge banner reading: “Crime Minister”.

In a brief joint statement, the police and the Israel Securities Agency said only that Netanyahu had been questioned as part of “the effort against financial crime”.