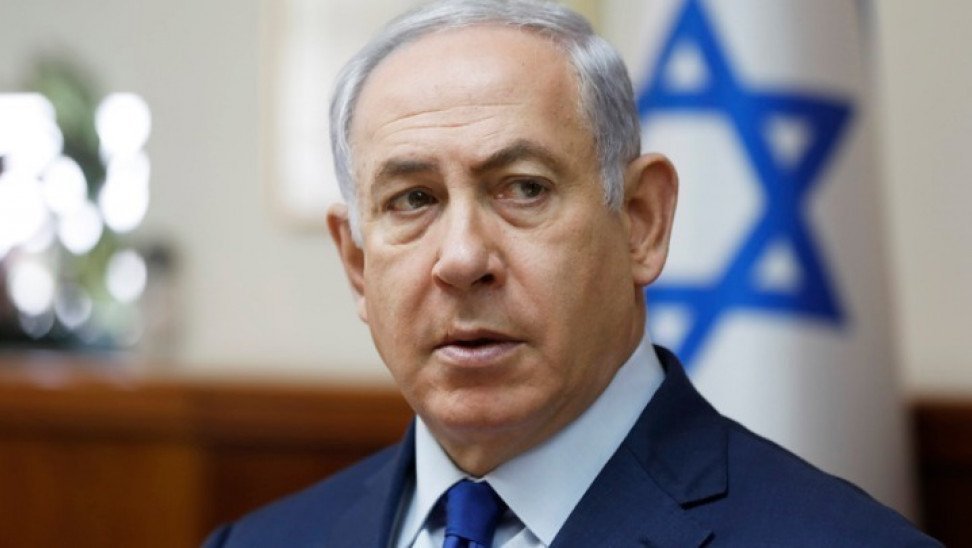 Prime Minister Benjamin Netanyahu manoeuvred on Sunday to try to dissuade opponents from forming a “government of change”, with media reports saying a deal to unseat Israel’s longest-serving leader could be imminent.

Opposition chief Yair Lapid, who has until Wednesday to put together a coalition after the fourth inconclusive election in two years, was closing in on an alliance of right-wing, centrist and leftist parties, Israeli media reported.

The new coalition’s parties would have little in common apart from a plan to end the 12-year-run of Netanyahu, a right-wing leader on trial over corruption charges he denies.

Lapid’s chances of success rest with far-right politician Naftali Bennett, whose Yamina party’s six seats in the 120-member parliament are enough to give him the status of kingmaker.

Bennett, 49, was widely expected to announce, possibly as early as Sunday, whether he would team up with Lapid, whose centrist Yesh Atid party placed second to Netanyahu’s right-wing Likud in the latest election two months ago.

Bennett convened Yamina’s legislators on Sunday to discuss his next steps. Most Israeli media predicted Bennett would agree to a deal under which he would replace Netanyahu as prime minister and later give way to Lapid in a rotation agreement.

Such a deal had already been reported as close when violence broke out between Israel and Gaza militants on May 10, which prompted Bennett to suspend discussions. The fighting ended with a ceasefire after 11 days. Bennett has maintained public silence in recent days.

To form a government with Lapid, Bennett would first have to rally his own party’s legislators, despite a closer political affinity to Netanyahu’s Likud.

Meeting the lawmakers on Sunday, Bennett “received their unanimous support for his efforts to form a government and prevent a fifth election”, a Yamina statement said, after reports he could face party opposition to a deal with Lapid.

The statement did not disclose whether any agreement had been reached, but the YNet website said Bennett told the legislators he was “marching towards a government of change”.

Yamina said a further announcement might be made later in the day.

An anti-Netanyahu coalition would be fragile, and require outside backing by Arab members of parliament who oppose much of Bennett’s agenda. It would be expected to focus on the economic recovery from the COVID-19 pandemic, while setting aside issues on which members disagree, such as the role of religion in society and Palestinian aspirations for statehood.

Netanyahu, 71, made a three-way counter-offer on Sunday to stand aside in favour of another right-wing politician, Gideon Saar. Under Netanyahu’s blueprint, Saar would serve as prime minister for 15 months, Netanyahu would return for two years, and Bennett would then take over for the rest of the government’s term.

“We are at a fateful moment for Israel’s security, character and future, when you put aside any personal considerations and take far-reaching and even unprecedented steps,” Netanyahu said in a video statement about the proposal.

However, Saar, a former Likud cabinet minister, swiftly rejected the offer, writing on Twitter: “Our position and commitment are unchanged – to end Netanyahu’s rule.”

There was no immediate comment from Bennett, who has reversed course before over whether to push out Netanyahu.

Netanyahu’s rivals have cited his corruption case as a main reason why Israel needs a new leader, arguing that he might use a new term to legislate immunity to shield himself.

If Lapid, 57, fails to announce a government by Wednesday, a new election, the fifth since April 2019, is likely. Bennett has said he aims to avoid it.

By george
Previous articleTwo dead, more than 20 injured in Florida shooting
Next articleCyprus’ parliamentary elections turnout at 63.9% after polls close