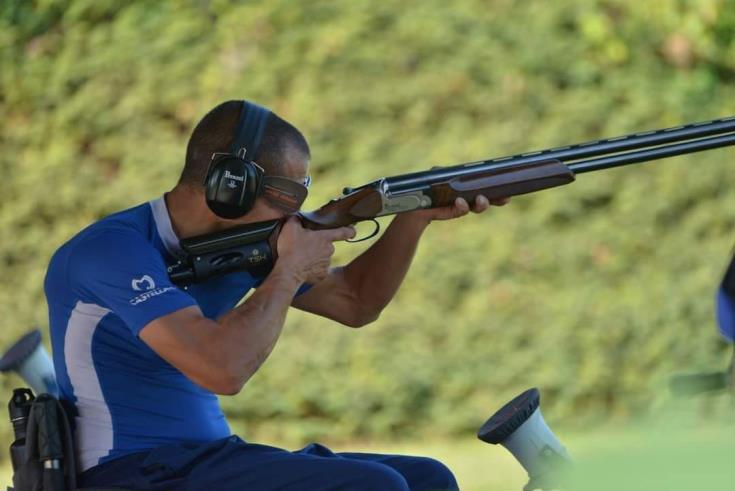 President Nicos Anastasiades already congratulated Nikolaou and in a post in his twitter he said Cyprus is proud for its athlete who won a gold medal and that it was a huge victory.

The Cyprus Sport Organization in an announcement also congratulated Neofytou, his family and coach, saying that he showed the greatness of his faith, will and determination to stand out in sports.

The Organization also pledged support to the athlete and the Cyprus Shooting Federation.