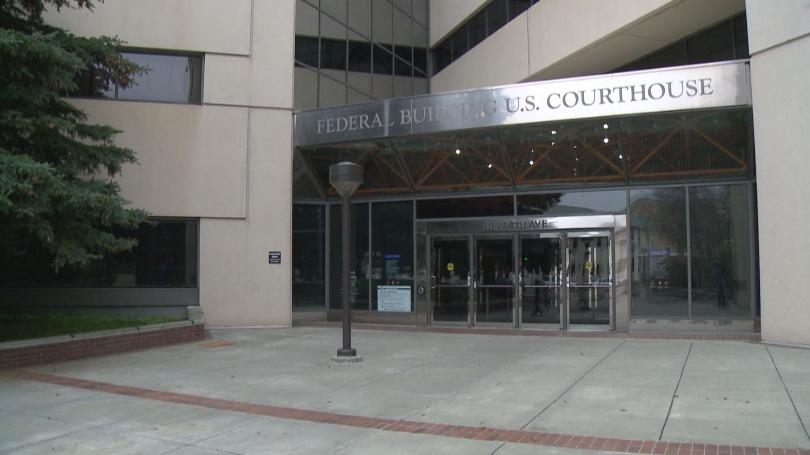 Six members of a neo-Nazi gang operating in and out of the Alaska prison system were charged with murder, kidnapping and racketeering crimes including drug trafficking, federal prosecutors said on Wednesday.

The six are accused in the 2017 slaying of fellow gang member, Michael “Steak Knife” Staton, whom they believed had betrayed them by stealing drugs and a Hells Angels motorcycle vest, according to court papers.

Staton was abducted and beaten to death, and his body rolled up in a carpet, court papers say.

“They were unhappy with some things he had done in the gang. They were, in effect, removing him from the gang,” Bryan Schroder, U.S. Attorney for Alaska, said at a news conference.

A public defender representing the six men was not immediately available for comment to Reuters.

An indictment detailing the charges against the men, some of them current inmates, was unsealed on Tuesday and describes their operation as a murderous, criminal outfit called the 1488s, which prosecutors say has tethers in and out of prison.

The 1488s take their name from a 14-word white supremacist slogan and the “Heil Hitler” salute, court papers say.

The 88 in 1488 stands for a double-H for “Heil Hitler” as H is the eighth letter in the alphabet, according to the indictment.

Some members have provocative names, such as accused gangster charged in this case, “Filthy Fuhrer,” who legally changed his name from Timothy Lobdell, according to the indictment.

Five of the six defendants have been arrested, but one person remained at large on Wednesday, the U.S. Attorney’s Office said.

The case is part of a larger investigation that has resulted in convictions of more than a dozen other people, the U.S. Attorney’s Office said.