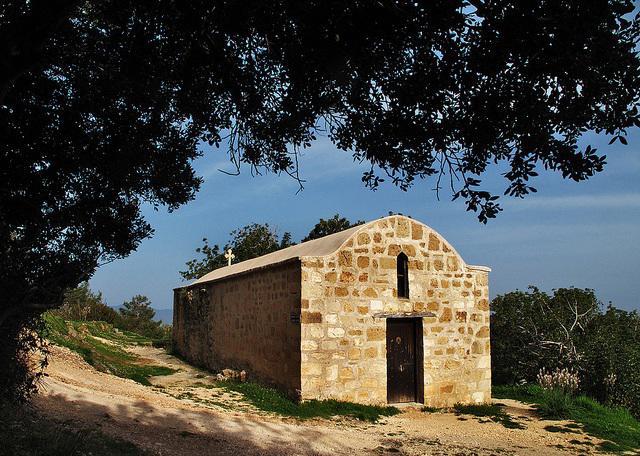 Neo Chorio is a traditional village in Paphos . It is situated on the western part of the island and it is related with Akamas since the older times. The central road that cuts across the village, leads to Akamas through the houses, the fields and the kraals of the inhabitants.

The church of Saint Minas is located in the centre of the village. Its construction began in 19O6 and was completed in 1912. The residents of Neo Chorio struggled and offered everything they had in their possession for the construction of the church of their village. It is a relatively big church, which comfortably hosts around two hundred Christians. Architecturally, it is built in Gothic Rhythm and internally it is a singled-room church.

A chapel dedicated to Saint George, built towards the end of the 17th and beginning of the 18th century. It is situated inside the village, very close to the church of Saint Minas. It is also very close to the old tap of Neo Chorio which was built in 1926. The tap is supplied with water by the Kefalovriso (spring) of the village. Architecturally, it is built in a simple singled-room type in the interior and with stone on the exterior. The belfry has been built recently and is located on the western side of the chapel with one bell inside. The surrounding ground is paved with tiles and fenced with a decorative wooden bar.

The chapel of Saint Minas, after research conducted by the department of antiquities, appears to be traced back to the 16th century. It is a small and unaffected chapel which can comfortably host up to thirty Christians. It is situated west of the village, in a distance of three kilometres. Architecturally, it is a singled-room small church with inner arcs. It is situated in a wild area, surrounded by wild vegetation. Externally, it is stone-made and the external wall is about one metre width. The belfry is really rough but it is there to sound a call for loyal Christians. Internally, the chapel is simple and its walls appear to have frescos. Naturally, as the years went by, the frescos were altered and destroyed.

The chapel of Saint Ephraim is situated on a rising at the entrance of the village, in the area called “anadasmos (re-distribution of land)”, in between pine trees. The view is unique and panoramic since the whole area is in sight from there. 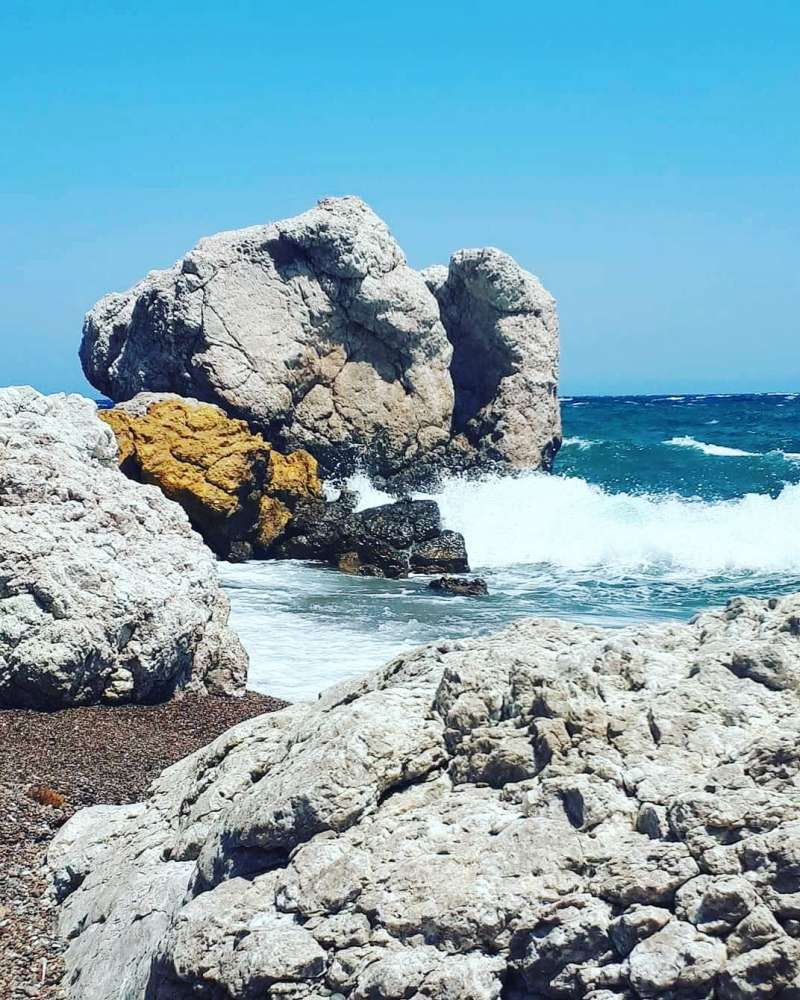