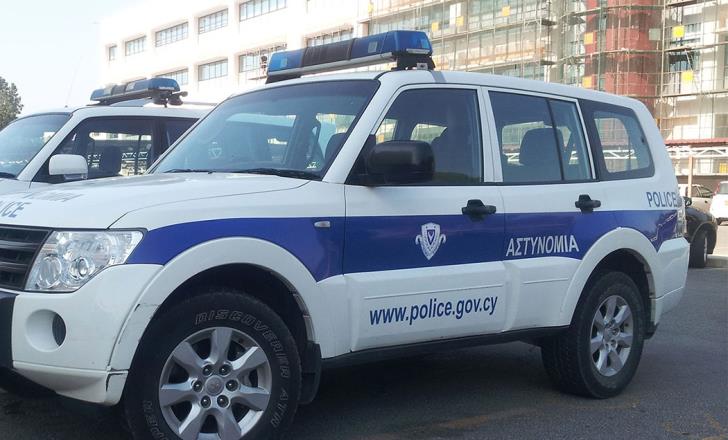 A 32 year old is under arrest in connection with a burglary of a home in the Larnaca district thanks to the quick action of residents in the area.

The burglary was committed around 8.20 am. The owner was away, but the sound of the burglar alarm sent neighbours to check. They saw one of the windows was broken and called the police and also spotted a man jumping out of the window and fleeing on foot, holding several items as well as a rucksack.

Police who arrived in the area gave chase at one point firing a warning shot in the air. The man had  €350 in his possession and three necklaces. Police also found the rucksack which contained a number of items including a video camera which the owner of the house identified as his.

The 32 year old was arrested and taken to Larnaca Hospital for first aid treatment of an injury to his hand, believed to have been sustained from the broken glass.