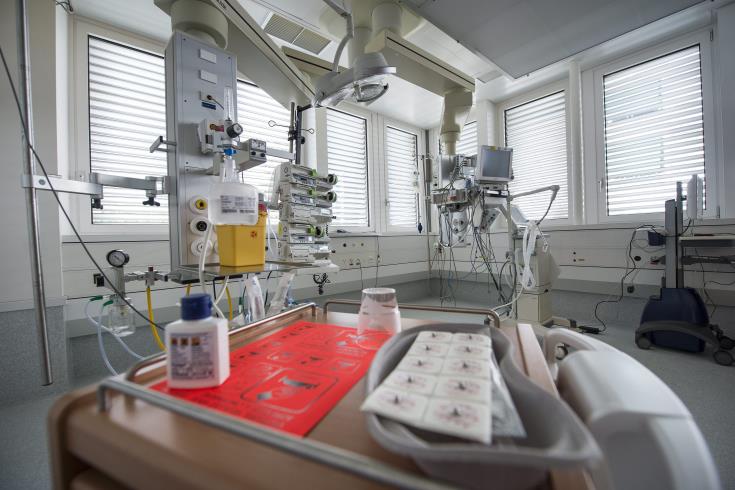 More than two-thirds (67.5%) of people aged 16 or over living in the European Union (EU) and 78.7% in Cyprus, perceived their health status as very good or good in 2016, according to data released by Eurostat, the statistical service of the EU.

In contrast, less than a tenth (8.8%) assessed their level of health as bad or very bad in the same year. The classification included five levels of self-perceived health status: very good, good, fair, bad and very bad. Men tended to rate their health better than women, with 70.1% of men aged 16 or over in the EU perceiving their health as very good or good in 2016, compared to 65.2% for women.

By In Cyprus
Previous articleSophoklis Kaskaounias
Next articleCyprus in talks with ENI-Total over energy program, Energy Minister says